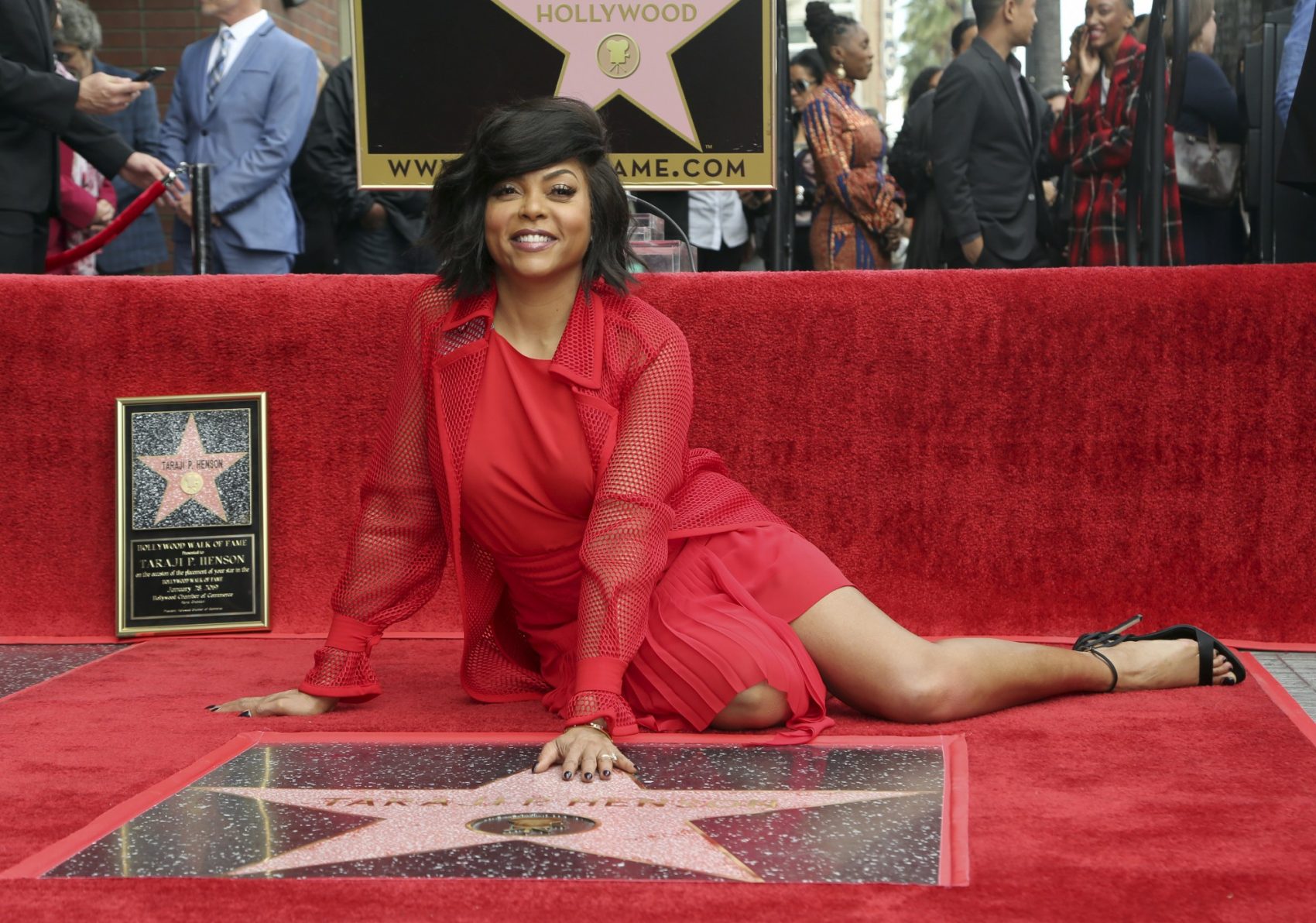 Taraji P. Henson Finally Gets Her Star On The Hollywood Walk Of Fame 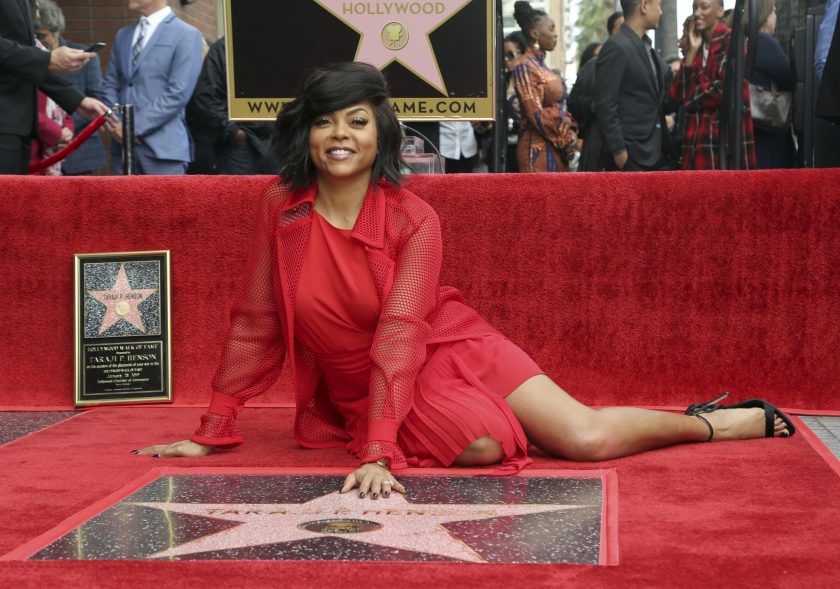 Taraji P. Henson was honored Monday with a star on the Hollywood Walk OF Fame. Friends Mary J. Blige and John Singleton spoke at her unveiling ceremony.

“I just want to thank all the beautiful fans who came out today because you didn’t have to, I can’t reach all of you, but I want you to know you mean the world to me, because I wouldn’t be here if it weren’t for you,” Henson said as she got emotional.

Henson made her film debut in 2001’s Baby Boy and delivered a breakthrough performance in Hustle & Flow in 2005, where she also sang on the Oscar-winning song “It’s Hard Out Here for a Pimp.” 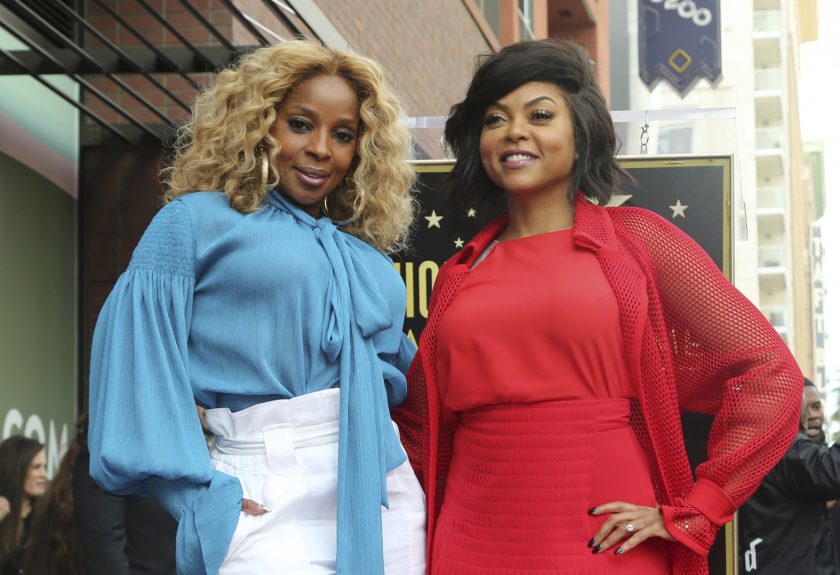 “This star is way overdue,” Blige said about her very close friend. “It is a blessing to know someone so talented, so real and so much fun.”

Singleton, the director of Baby Boy, said she had earned the ability to get the films she wants made after her long career as a remarkable actress.

“One thing that she does very well … is when she makes these movies, people from around the world … watch these roles that she plays and they see themselves in her and her performances no matter what character she plays,” he said. 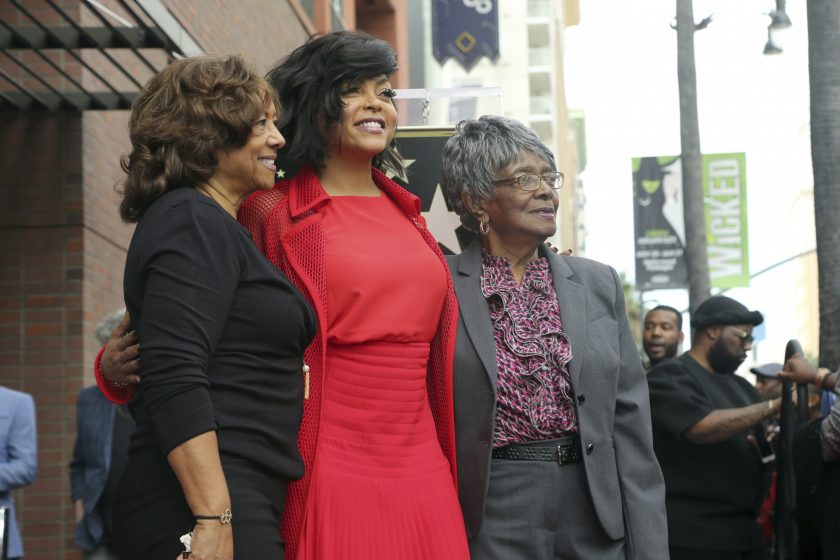 Henson, 48, dedicated her star to the next generation of actresses, while paying respect to those who came before her.

“I fight for roles that will break through glass ceilings so that with these young women coming behind me, they won’t have the same narrative that we had,” she said. 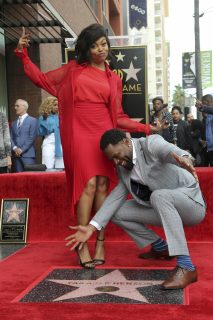 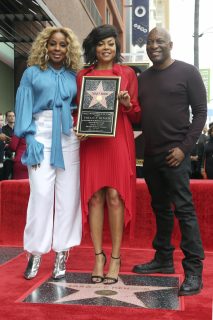 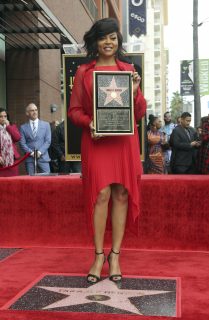 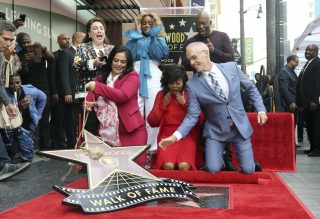 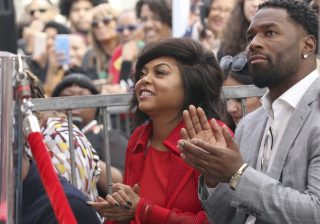 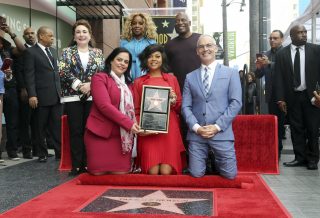