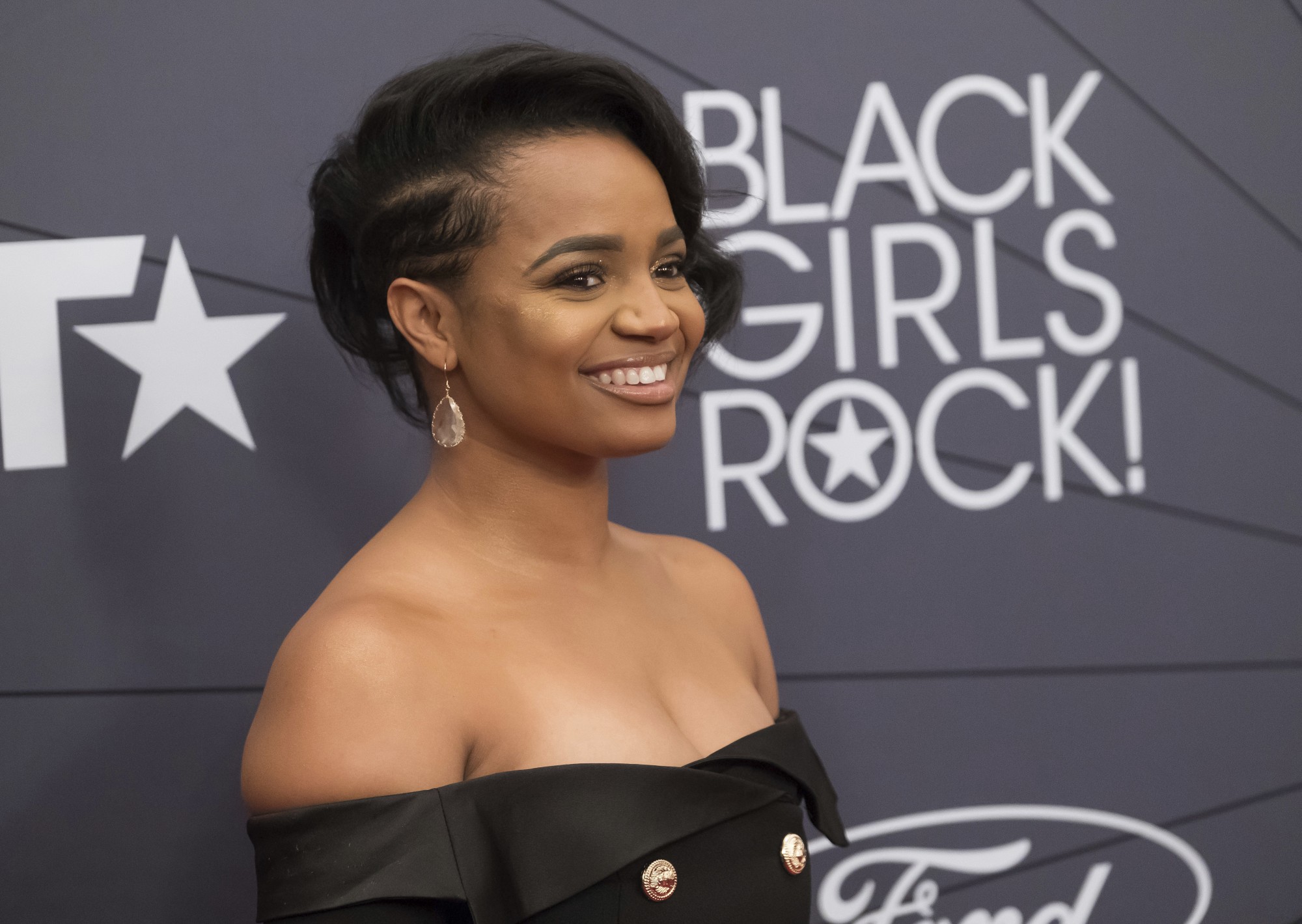 ‘The Proud Family’ Set To Return This Year

Disney’s hit animated series “The Proud Family” is set to return in 2020 on Disney+ streaming service.

“The Proud Family”, shows us the animated tales of 14-year-old Penny Proud as she begins to assert her independence and experience the ups and downs of growing up, with guidance from her close-knit family. The old favorite, which initially aired in the early 2000’s, is coming back with an all new original-series titled, “The Proud Family: Louder and Prouder”. The reboot of the show was announced by Disneyplus on Instagram this week.

Hug ‘em! #TheProudFamily: Louder and Prouder, an all-new Original Series, is coming soon to #DisneyPlus! 🤗 And the best part? The original cast is reprising their voice roles.

Kyla Pratt also shares her excitement on an Instagram post saying, “Official Official !!!!!! The Proud Family is coming back!!!!! #LouderandProuder !!! All new episodes are coming soon to @Disneyplus !!!! So grateful and excited and happy the news is finally officially out so y’all can stop harassing me 😂 #PennyProud 🙌🏽.”

An exact date for the release has not been confirmed, but in the meantime, the original series is currently available to watch on Disney+.