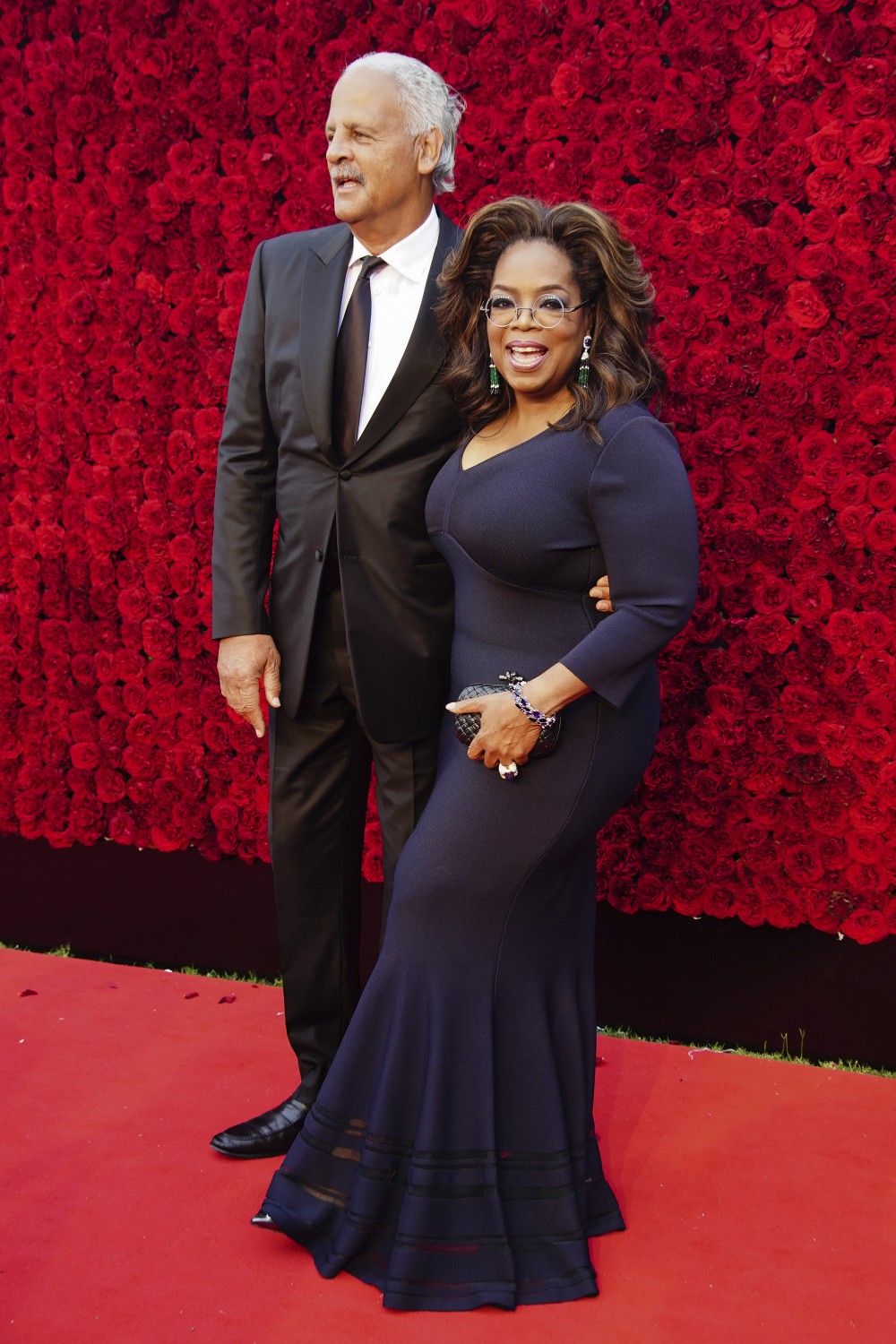 Tyler Perry Christens New Studio With Help Of Oprah, Others

The attendees warmly greeted Perry, a man who had once been homeless and yet now helmed his own studio, one of the nation’s largest.

And there were plenty there to congratulate him. Oprah Winfrey, Spike Lee, Cicely Tyson, Samuel L. Jackson, Halle Berry and others all helped Perry christen his new facility, a 330-acre (134-hectare) studio that once served as a Confederate army base.

Winfrey praised Perry and told the AP the new studio head is a force to be reckoned with.

“He didn’t wait for other people to validate or to say you should go this way or that way. He said I’m going to create my own way and as we can see here, become a force for himself,” Winfrey said.