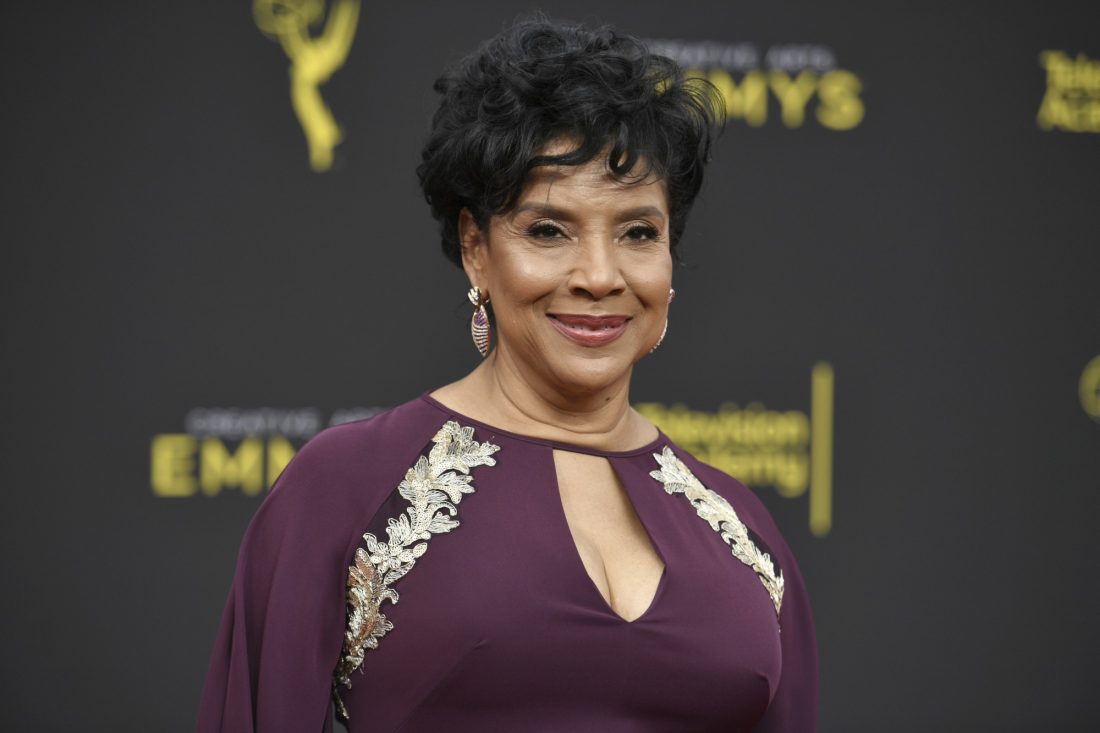 Netflix announced their first Tyler Perry film. A Fall From Grace is a thriller about a divorced woman that falls in love with a man whose dark side turns on her.

Perry will be starring in the film along with Cicely Tyson, Phylicia Rashad and Crystal Fox,  according to Deadline.

The description reads: Grace Waters (Fox), a longtime pillar of her Virginia community, stays composed when her ex weds his mistress and her son moves away. With convincing from her best friend Sarah (Rashad), she tries putting herself first, and a handsome stranger (Brooks) becomes her surprise second love. Yet any woman can snap, and Grace’s new husband soon ravages her life, her work and — many say — her sanity. Shuttered in a cell awaiting trial for his murder, Grace’s only hope for vindication lies with Jasmine Bryant (Webb), a public defender who has never tried a case, according to Shadow and Act.

The entire film will be shot at Tyler Perry Studios. This is his first film since the grand opening of the studio, according to Shadow and Act.

Perry shared is excitement about the film on Twitter. “My next movie guys!!! This is an amazing thriller!!!”

My next movie guys!!! This is an amazing thriller!!! @netflix @strongblacklead pic.twitter.com/egPLL1xHAs

Netflix’s Strong Black Lead, the film is “centered around a divorced woman who feels restored by a new romance, secrets soon start to erode her short-lived joy.”

Centered around a divorced woman who feels restored by a new romance, secrets soon start to erode her short-lived joy. pic.twitter.com/bEwnZXwvBs