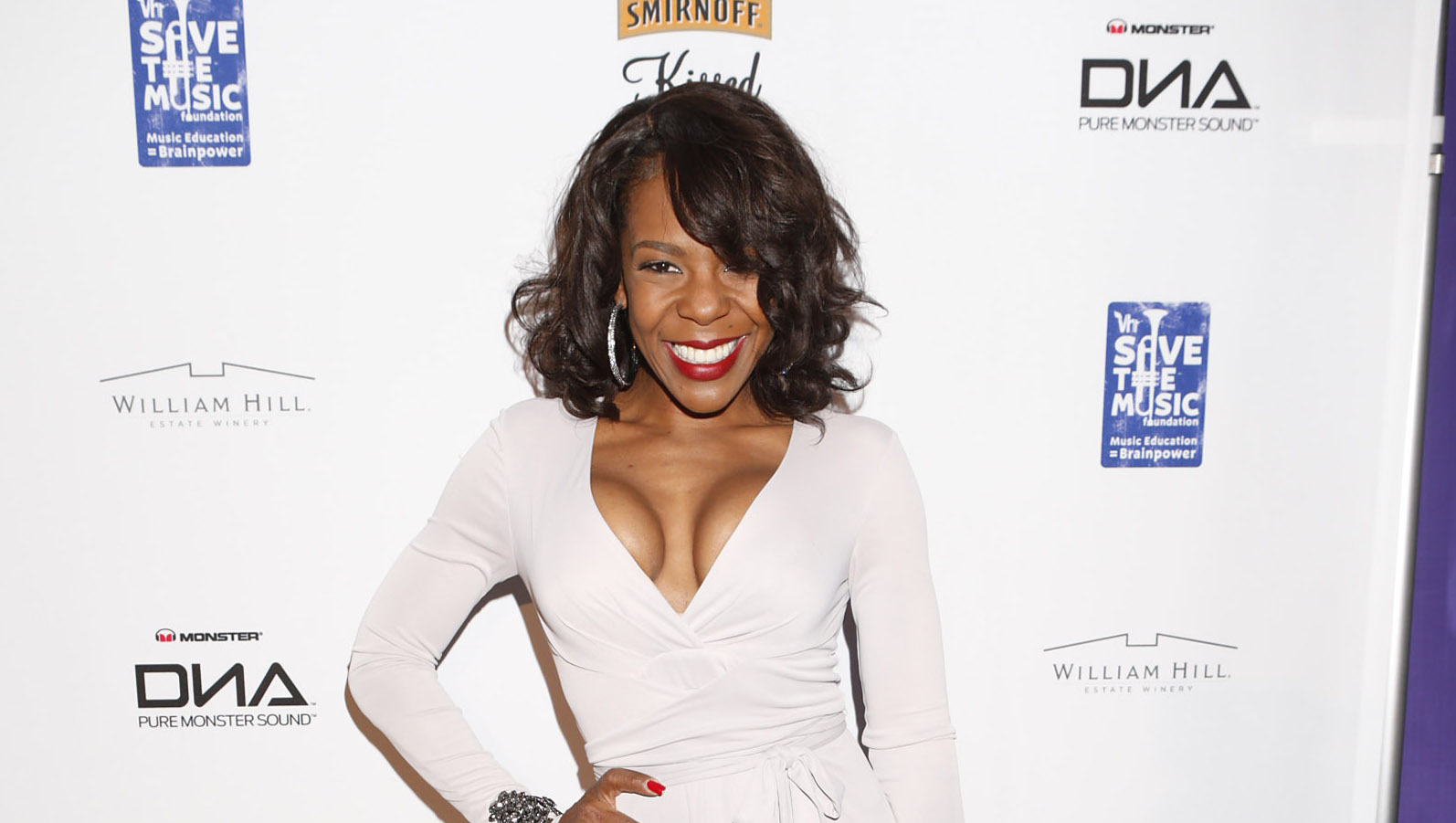 Singer and songwriter, R. Kelly, has been the center of sexual misconduct and abuse allegations since his 1994 marriage to the late Aaliyah Haughton (who was only 15 at the time of the marriage). Kelly’s marriage to Houghton was annulled in 1995 and he remarried in 1996. He then married professional dancer, Andrea Kelly. Andrea was married to R. Kelly from 1996-2009, and faced plenty allegations during this time as well. Following the divorce Andrea filed a protective custody order, but was never vocal about the reasons behind the split. Andrea Kelly recently shared explicit details of the violence she went through during her marriage to R Kelly on ABC’s talk show, The View.

The stories she told ranged from mental abuse like degradation to physical abuse such as being hog-tied. Andrea also recalled of a time she thought she was going to die in the back of a Hummer. Andrea recalled, “I thought oh my God, I’m gonna die in the back of this Hummer and he’s going to drive off with my body in the backseat and nobody’s going to know.”

Andrea said she broke her silence because she wanted to bring validity to other women’s stories. She went on to say, “If I could come forward and say you know what it’s true because I’ve been through it… and the things that these women are saying they would not know my life if they had not been through it too.”

This wasn’t the first time Andrea has spoken about her marriage to Kelly. She also appeared on Sister Circle in June and talked about her abuse. After sharing on The View she was victim shamed and her children were bullied following her interview.

The View said they reached out to R Kelly’s management team about the domestic abuse allegations and they had no comment. R Kelly has been accused of child pornography, kidnapping, running a sex cult, domestic abuse and more by numerous victims as well as members of their family. R Kelly addressed the many allegations in a 19 minute long song awkwardly titled “I Admit“. Among other things in the song he says, “I admit I (expletive) with the ladies that’s older and younger ladies. But tell me how they call it pedophile because of that?”