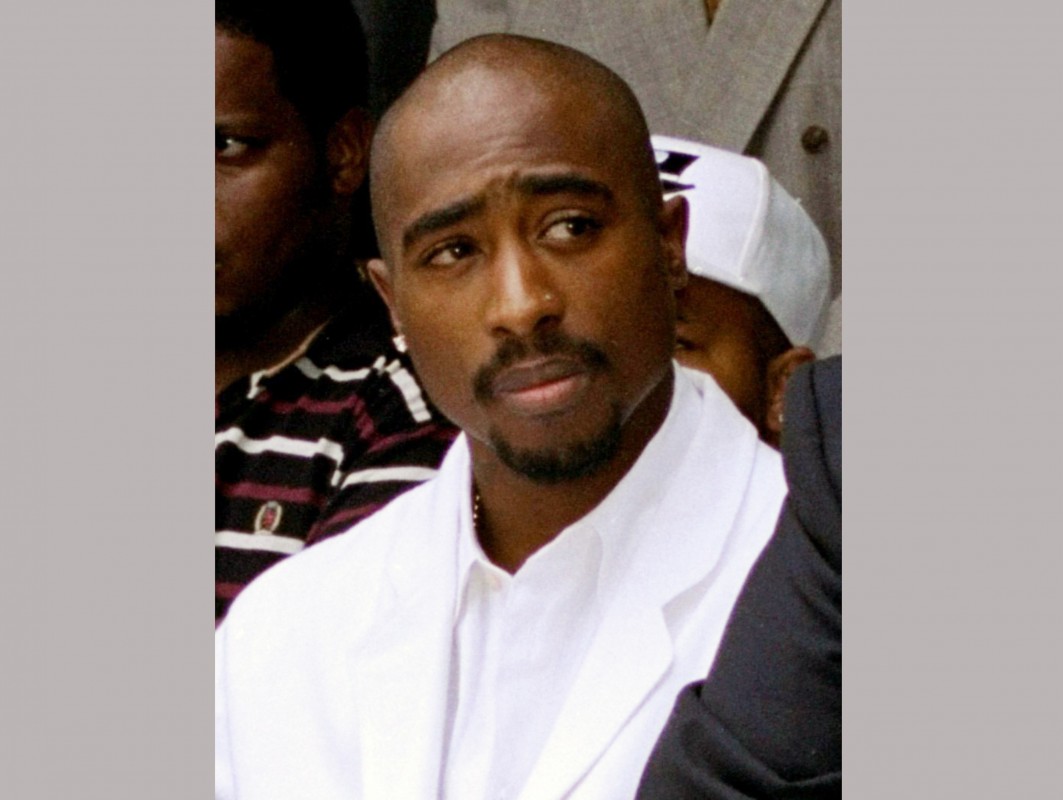 The estate of Tupac Shakur had a major victory last week, winning a six-figure settlement over unpaid royalties.

Back in 2013, Tupac’s late mother Afeni Shakur sued Entertainment One claiming they failed to pay Tupac’s estate royalties worth seven figures for 2007’s Beginnings: The Lost Tapes. The estate also sued for the ownership of the master recordings for all of Tupac’s unreleased music. 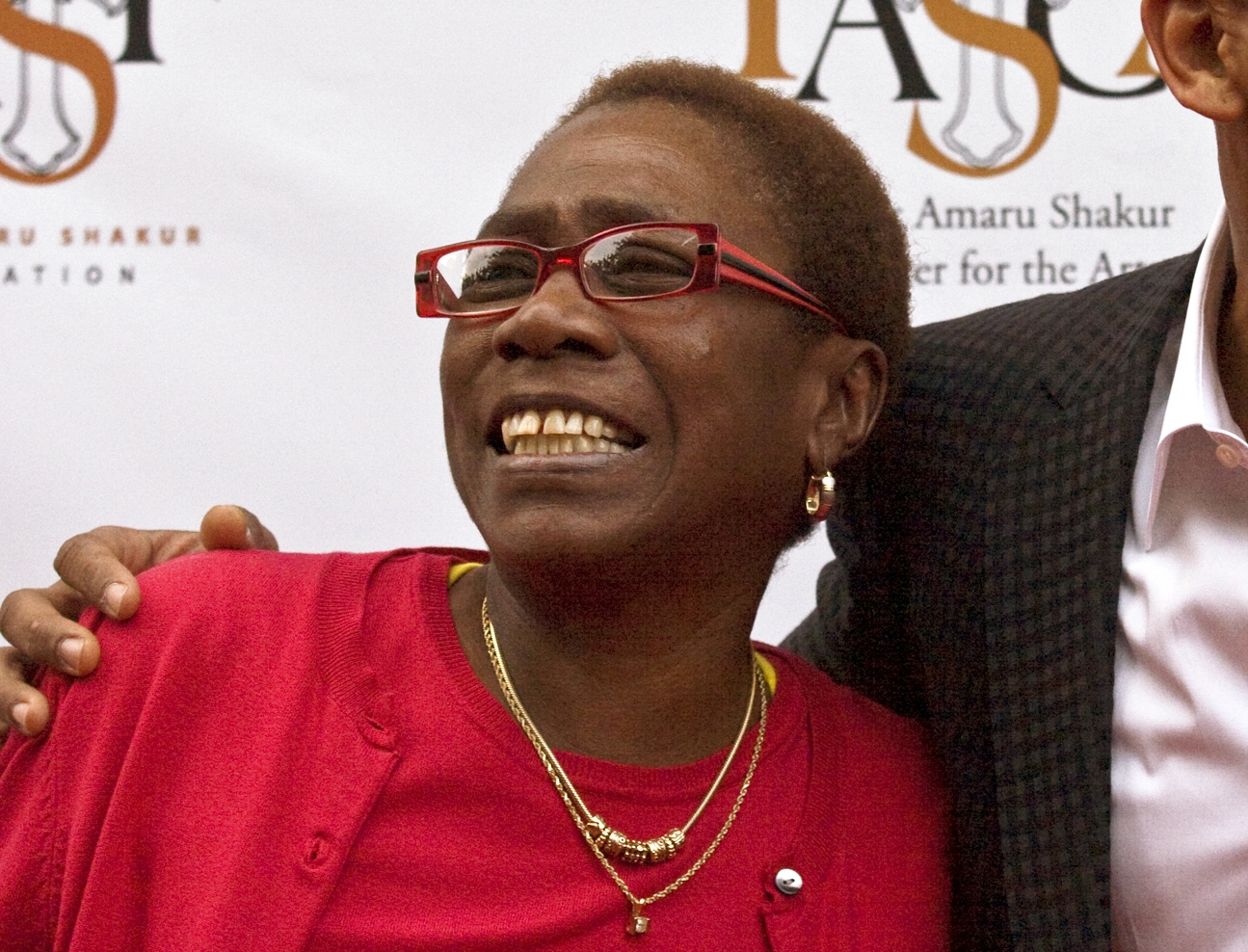 FILE – In this June 16, 2011 file photo, Afeni Shakur appears on the red carpet at the Tupac Shakur 40th Birthday Concert Celebration in Atlanta, Ga. Shakur, the former Black Panther who inspired the work of her son, rap icon Tupac Shakur, and fostered his legacy for decades after he was slain, died Monday, May 2, 2016, of an apparent heart attack, authorities said Tuesday. She was 69. (AP Photo/Ron Harris, File)

A court ruled Entertainment One must pay over six figures for royalties from the rapper’s posthumous releases and all the unreleased recordings will go back to the estate. Death Row Records initially owned the rights to Tupac’s music, then sold them to Entertainment One in 2006.

Afeni Shakur, who died in 2016, presided over her late son’s estate, but the case continued under the other estate trustees.