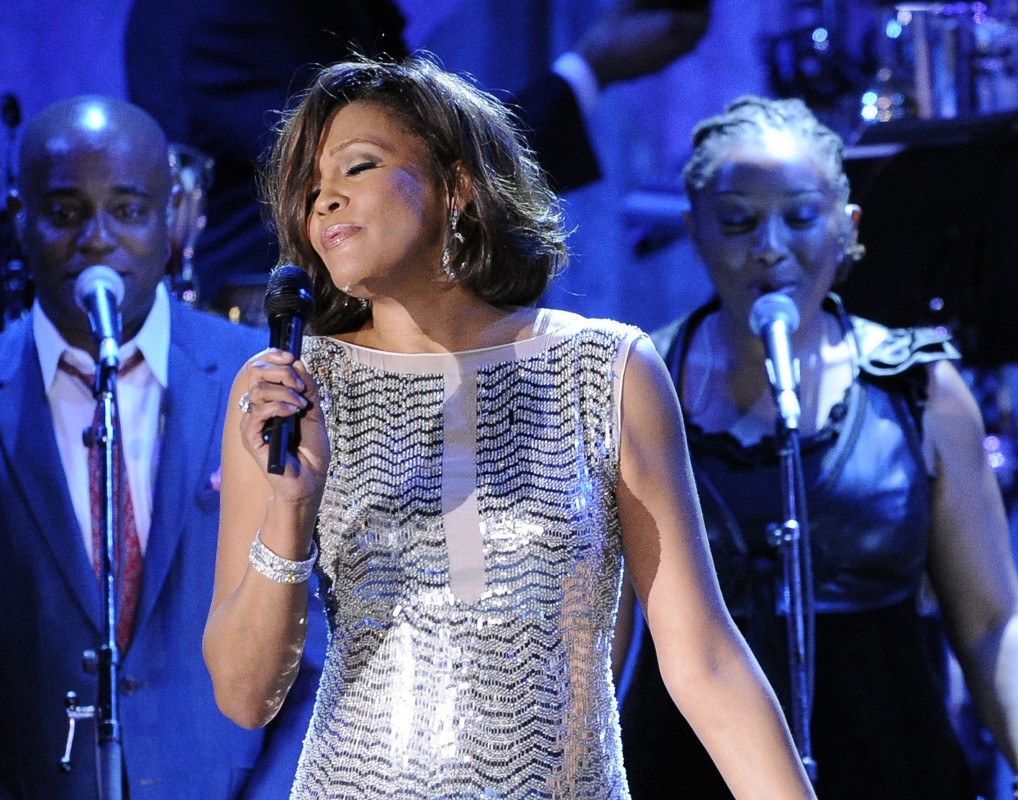 Whitney Houston‘s lifelong friend, Robyn Crawford, has an upcoming book titled, “A Song for You: My Life with Whitney Houston,” and is set to be released this fall.

The book revolves around the friendship of Houston and Crawford that started in East Orange, New Jersey in the 1980s. It also dives into Houston’s controversial marriage to Bobby Brown, and provide readers with a deeper look at Crawford and Houston’s romantic relationship.

According to PEOPLE, In “A Song for You,” Crawford, who served as Houston’s longtime confidante and executive assistant, “breaks her silence to share the moving and often complicated story of her life and relationship with Whitney.”

The press release for the book revealed:

“Deeply personal and heartfelt, A Song for You is the vital, honest, and previously untold story that provides an understanding of the complex life of Whitney Houston,” reads the press release. “Finally, the person who knew her best sets the record straight.”

The book is set to release on November 5, 2019. You can pre-order it on Amazon here.