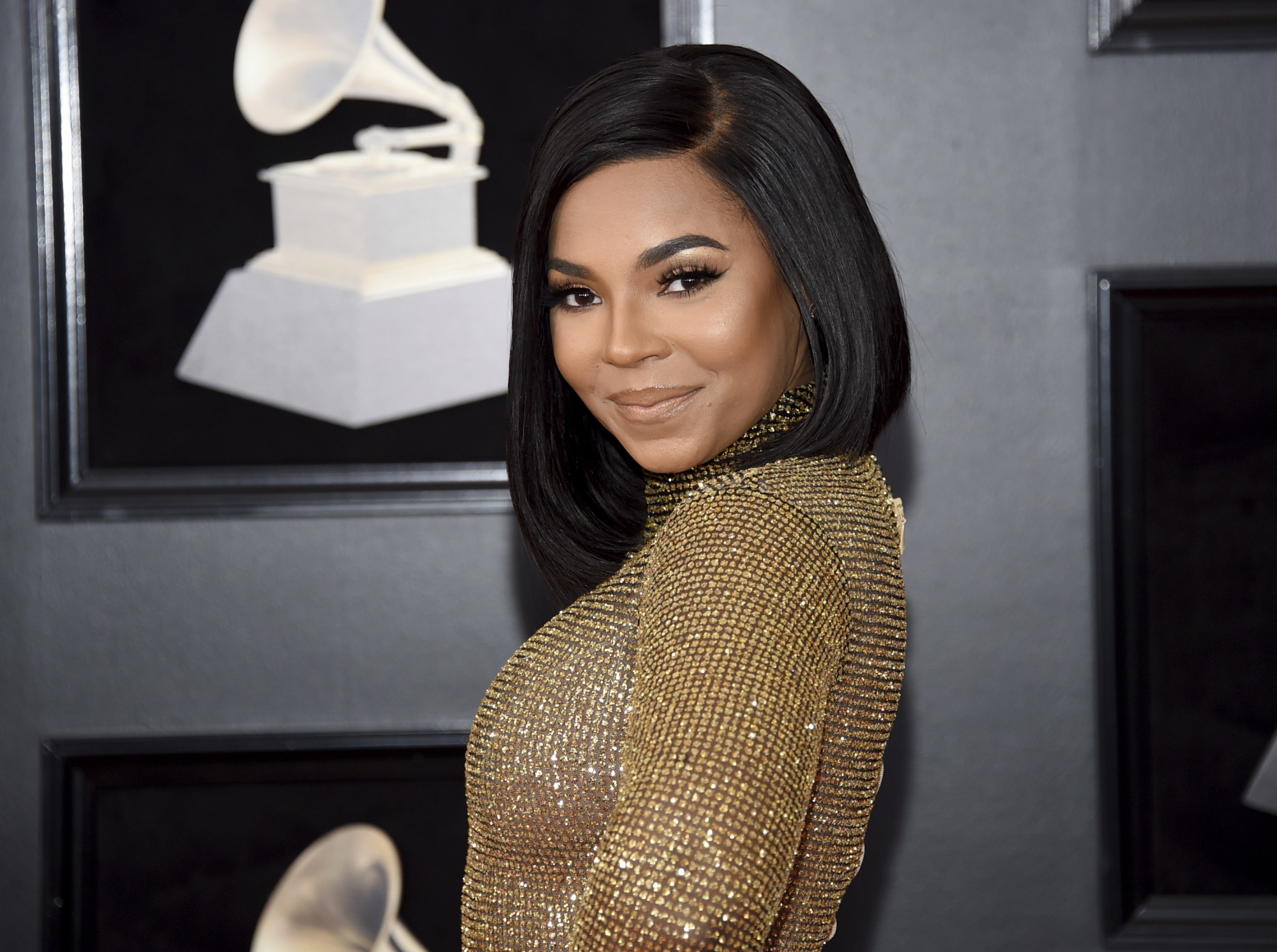 Who Won The Verzuz? Keyshia Cole or Ashanti 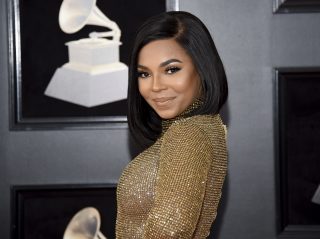 After an hour and twelve minutes, fans finally got to witness the two battle hit for hit as we all sat home and sung along to their classics. Keyshia started the battle with her first song ‘I Changed My Mind’ that put Keyshia on the map! Ashanti followed up with ‘Happy’ another banger and classic that released early in Ashanti’s career.

The sponsors, Doritos and Ciroc were on time and clearly relevant as Keyshia seemed to be a bit buzzed and had a slight attitude with her being late to the competition.

Later in the battle, the two ladies brought out their hits like ‘Love’, ‘Last Night’, Rock With You and Ain’t It Funny. Ain’t It Funny was actually performed by J-Lo with Ja-Rule but Ashanti wrote the song.

Keyshia then had O.T Genesis join her for her ‘Love’ song following their recent feud after OT remade her song with his own spin. It was a nice vibe and overall good to see them make up.

So who do we think won? Honestly, it was a fair match! Both ladies had equal amount of hits!