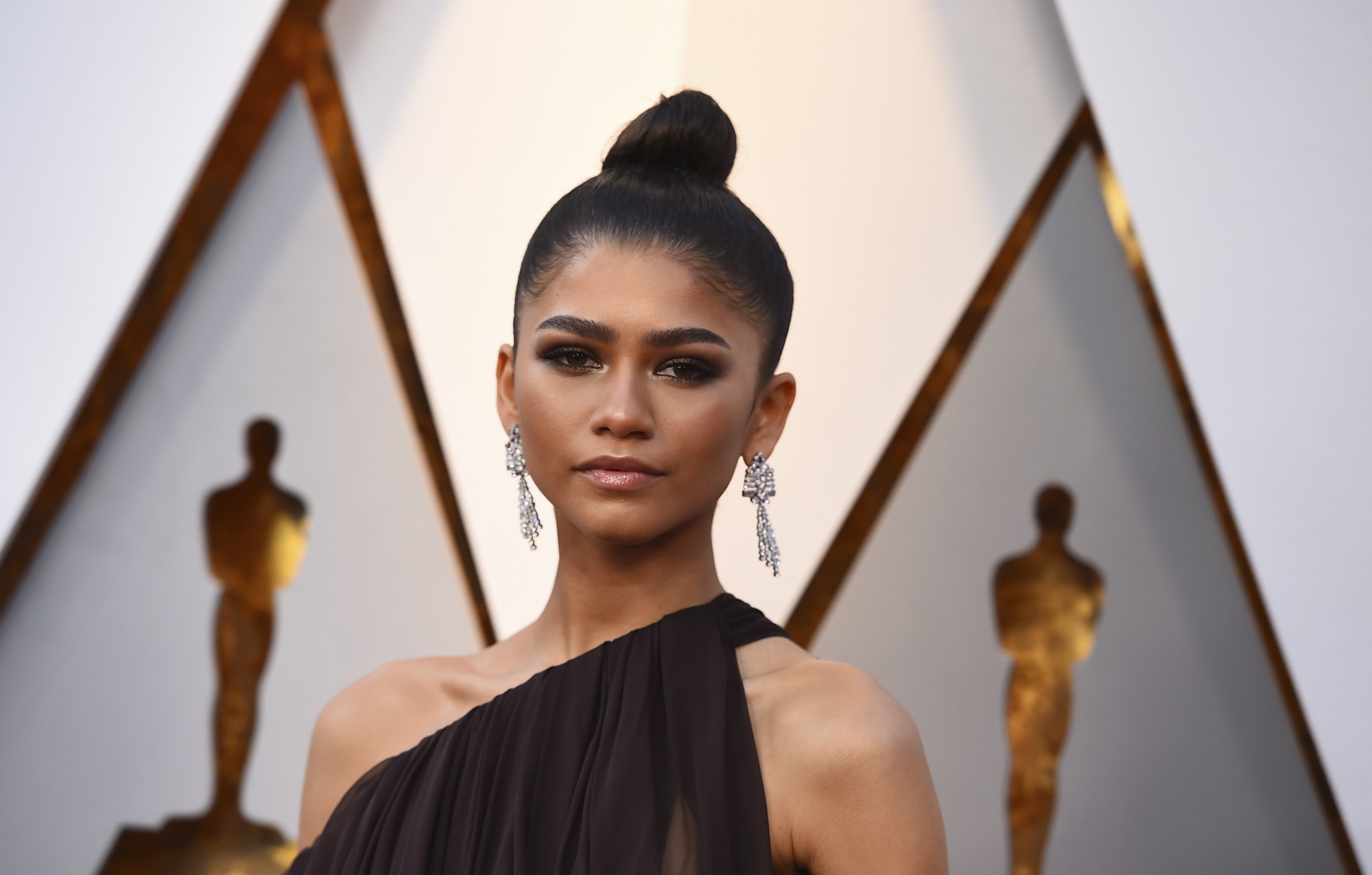 As if she has not already proved that she is a force to be reckoned with – 24 year old Zendaya has secured an Emmy win.

“She’s younger than Baby Yoda and she already has an Emmy,” Jimmy Kimmel said after a visibly shaken Zendaya, 24, became the youngest Emmy winner for best lead actress in a drama for her role as Rue on HBO’s “Euphoria.”

The 24-year-old began the evening in moire and silk taffeta gown by Christopher John Rogers as she presented one of the ceremony’s earlier awards. Part of the designer’s 2020 ready-to-wear collection, the sculptural outfit featured a cinched waist and a plunging rectangular neckline.