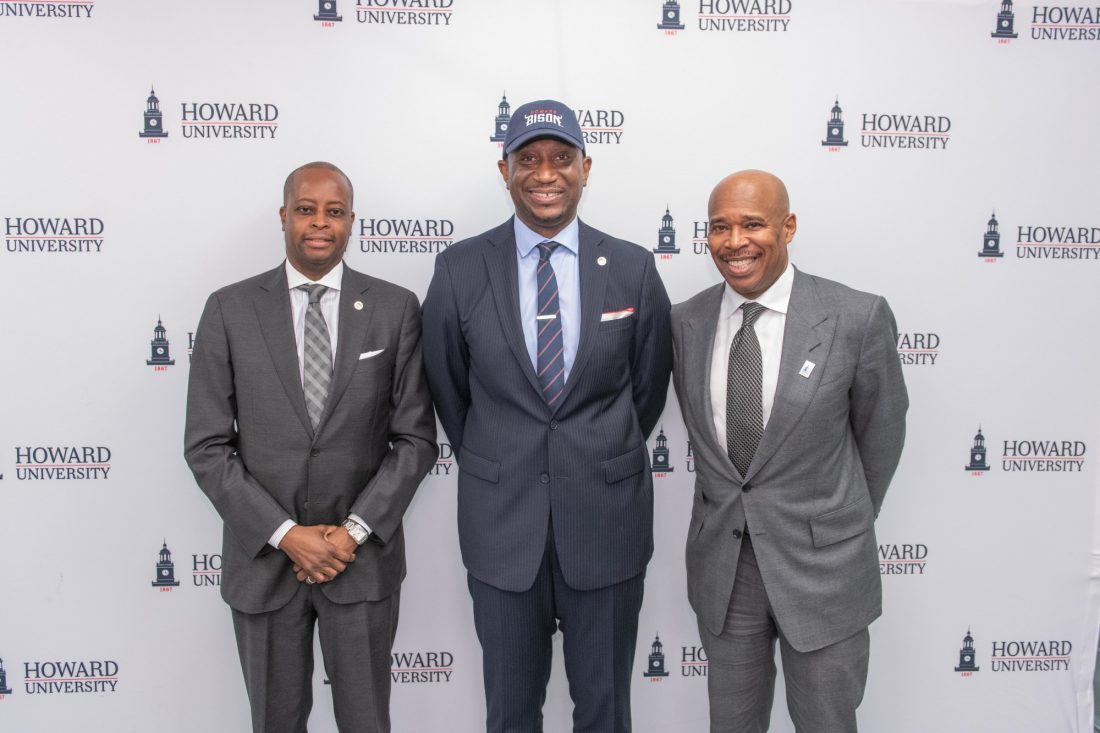 “I am delighted to welcome Kenny Blakeney as our new men’s basketball coach,” stated Howard Director of Athletics Kery Davis. “Kenny comes from a rich basketball pedigree having played for and coached under many of the best coaches in the history of the sport of basketball. Kenny’s unique talents on and off the floor, his association with winning programs, and his innovative mind for business make him the right person to lead our program now and into the future.”

As a student-athlete at Duke, the Washington D.C., native and former High School All- American played on a team that won 99 games and two National Championships.

“It is my pleasure to welcome Coach Kenny Blakeney to the Bison family,” said President Wayne A. I. Frederick. “From All-American student-athlete to coaching the game alongside a stellar line-up of basketball leaders to becoming a distinguished mentor in his own right, Kenny brings a new level of energy and excitement to our program. I look forward to watching our student-athletes excel in the classroom, on the court and in the most important game, LIFE!”

In addition to his work on the sidelines, Blakeney co-founded a fashion accessory company named Sportin’ Styles and a player development organization named World One Sports Academy. Additionally, he joined at apparel giant Under Armour where he worked in marketing with UA’s Basketball Division.

Blakeney will be formally introduced to the Howard community and to the media on Monday, May 6, 2019 at 9 a.m. in College Hall South on the Howard University campus.