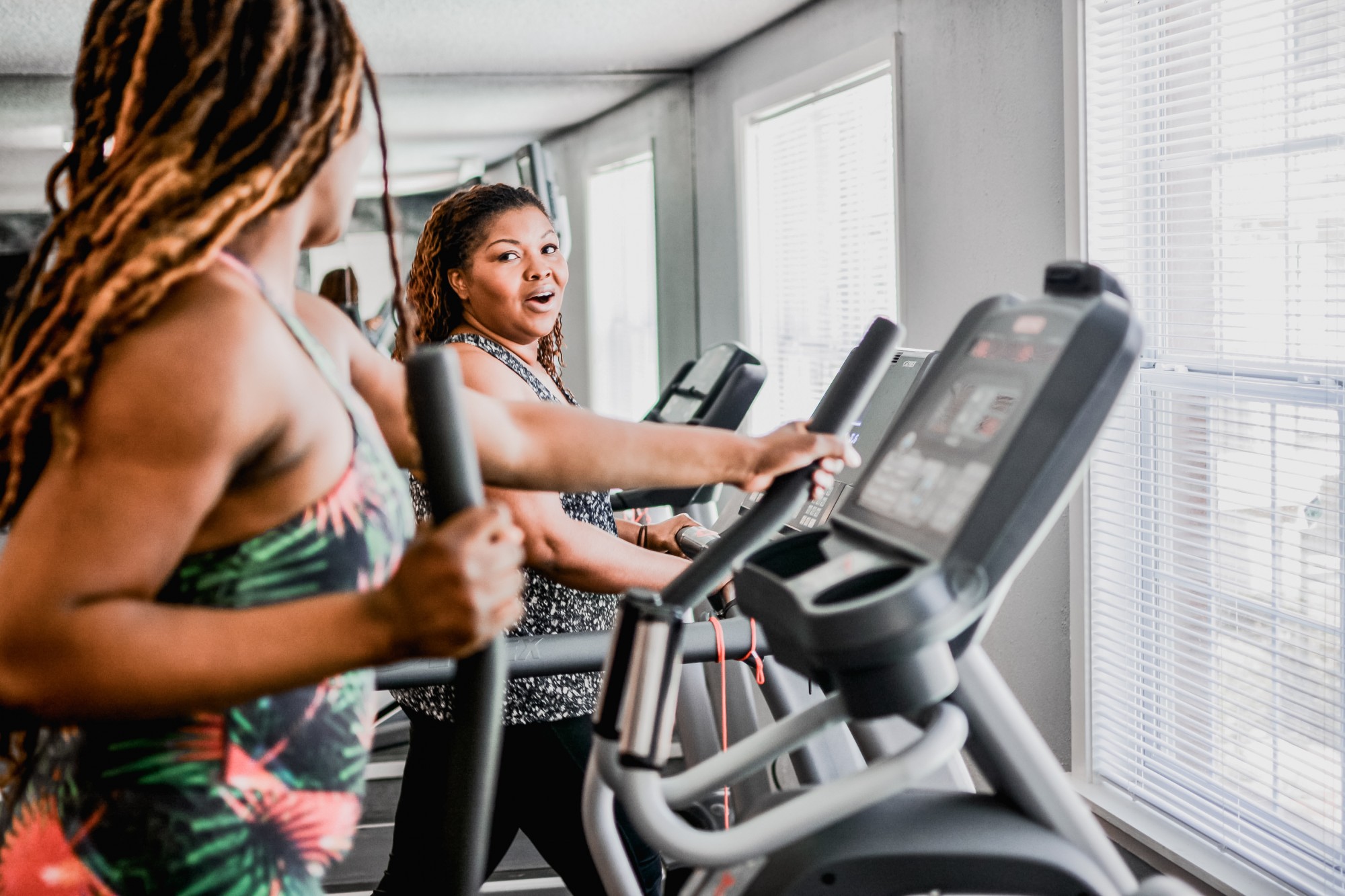 A fitness hall is kind of like a food hall, but for working out. The space will include a traditional gym with weights and machines, but they will include 250 other workout classes such as SoulCycle, Zumba, Yoga and even Virtual Reality workouts, according to Washingtonian Mag.

I think I was told to not mention @carlpierre’s 1st trip to @blackbox_vr HQ. Something about how the world isn’t ready to have their mind blown from #VirtualReality #workouts at our Fitness Hall. But here he is saving the world from Goblins. pic.twitter.com/YHMqbywBWs

The BYNDfit founders have backgrounds in tech, real estate, and startups and looked to create a space fix the “broken” fitness industry.

Shhh! Sneak peak of @jordanciminelli working out the kinks at our secret test location for the immersive cycle studio. Don’t tell anyone I told you about it! pic.twitter.com/Qd6jOlS1UH

“They saw the industry as fragmented – almost every gym and studio lacked the options, versatility, and technology they enjoyed in so many other aspects of their daily lives,” reads the company’s about page.

They offer two memberships ranging from $149 to $199 per month. Members can enjoy amenities such as full spectrum infared saunas, access to personal trainers and a juice bar along with the wide range of workouts.

The hall is located at 650 F St. NW Washington, DC, 20004 in Chinatown across from the Capital One Arena.