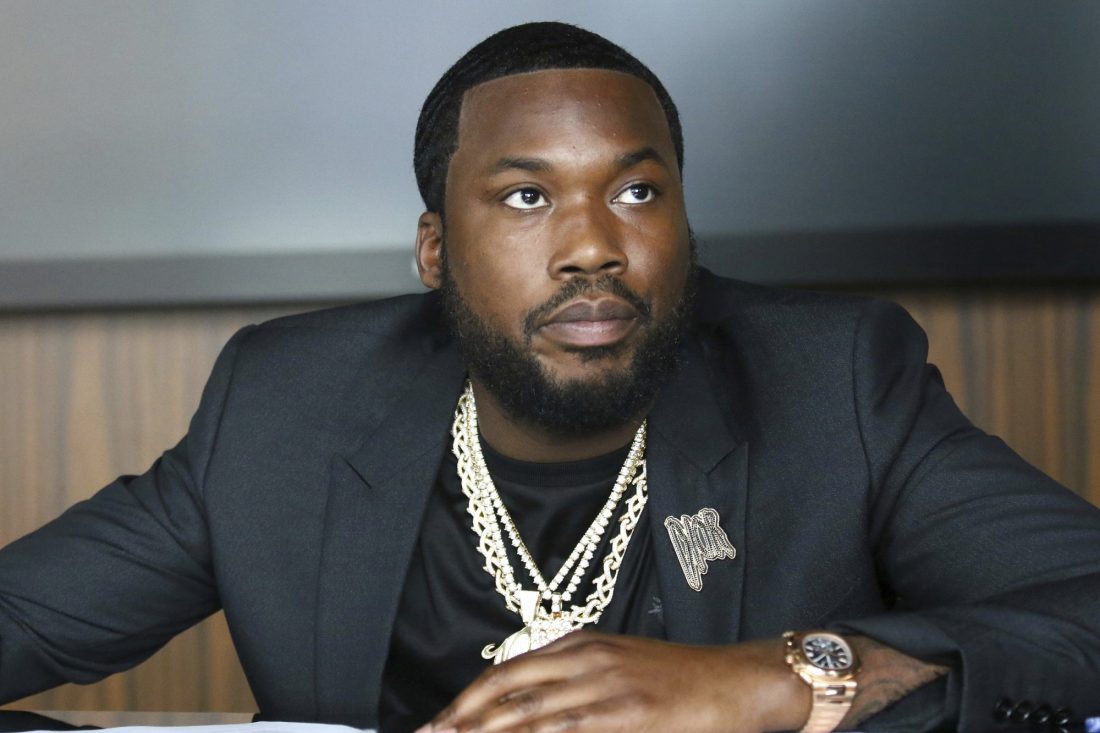 Athletes, Teams, Celebs Are ‘All In’ To Feed Hungry

With factories closed, tens of millions out of work and a recession looming because of the coronavirus pandemic, athletes, teams, entertainers and business leaders are donating prized possessions in response to a challenge to feed families suddenly in need.

The “All In Challenge” was started by Philadelphia 76ers partner Michael Rubin on Tuesday, and some of the biggest names in sports and entertainment have answered the call.

After 24 hours, there was already an impressive roster of A-listers offering prizes.

Peyton Manning is participating in the #ALLINCHALLENGE by offering a chance to play golf with him and your friends.

100% of the money raised will provide food to those in need during the coronavirus crisis.

This list is growing, said Rubin, who came up with the idea two weeks ago.

“I had two goals from the second this popped in my mind,” Rubin told The Associated Press on Wednesday. “The first was to feed as many people as possible. It was such an important cause and need. The second thing was, I love a good come together … to have every athlete and actor come together, the sports and entertainment worlds coming together. To me, that is incredibly special.”

Rubin said all the money raised will go directly to one of four organizations that feed the hungry: Feeding America, Meals On Wheels, World Central Kitchen and No Kid Hungry.

A billionaire who made his money with an e-commerce company he started in 2011, Rubin has donated what might be the biggest prize. The winner of a digital raffle will receive a Super Bowl experience with 20 friends, along with tickets to the NBA Finals, Stanley Cup Final, World Series, Masters, Final Four, tennis’ U.S. Open, the Daytona 500 and the Olympic opening ceremonies.

Entries for Rubin’s prize can be purchased in amounts of $10, $25, $50 and $100. The winning ticket will be selected randomly by computer.

Other prizes are being auctioned.

Those who answered the challenge were required to post a video about their donation and explain why they chose their prize.

Rubin said donations topped $4 million by midday Wednesday. His goal is to collect donations in the tens of millions of dollars, and his dream objective is $100 million.

Brady, who left New England to sign with Tampa Bay after winning six Super Bowls with the Patriots, offered tickets to the Buccaneers’ home opener, his game jersey and shoes, and dinner with him. That package is in the auction with the opening bid at $50,000.

Peyton Manning plans to play a round of golf with the winner and two guests, and then go to a restaurant for dinner with the winner and 10 guests. His recently retired brother, Eli, offered the Corvette he received as the MVP of the New York Giants’ Super Bowl win over the Patriots in February 2012.

Mill was the person Rubin ran his idea past and his response was, “I’m in.”

Rubin asked him if he was serious.

“He said: ‘I don’t need the car. I need to do what helps people eat,’” said Rubin, whose job brings him in contact with people in the sports and entertainment industries on a daily basis.

Hart is offering a speaking role in his next movie. DeGeneres and Seacrest plan to have their winners as co-hosts on their shows.

Longhorns superfan McConaughey is offering a sideline experience at a University of Texas football game.