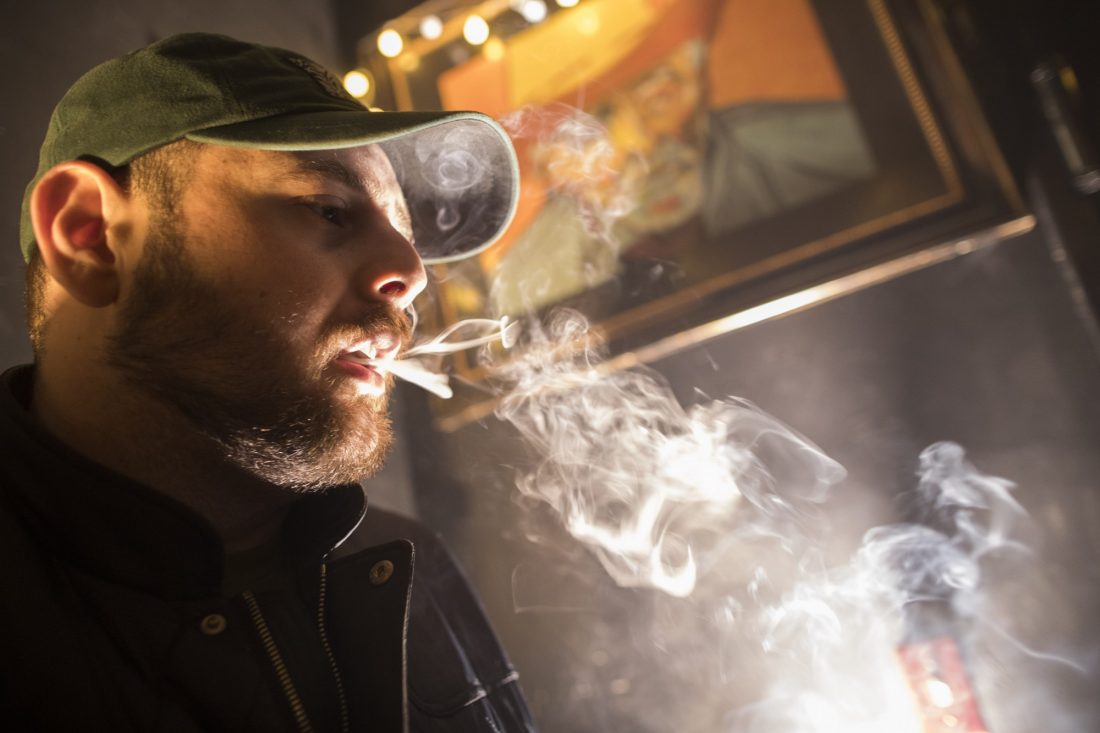 ATLANTA (AP) — Atlanta’s city council has approved a far-reaching ban on smoking and vaping in restaurants and bars — and potentially one of the world’s busiest airports.

City council members approved the ban on Monday, The Atlanta Journal-Constitution reported . It covers cigarettes, cigars and electronic cigarettes. If signed by the mayor, it would take effect on Jan. 2, 2020.

Hartsfield-Jackson Atlanta International Airport is one of the few major U.S. hubs where people can still smoke inside designated rooms.

Most of the busiest airports in the U.S. ban smoking in all indoor areas, the Centers for Disease Control and Prevention said in a 2017 report .

As of Jan. 2, 2019, all but five of the 35 busiest U.S. airports were completely smoke-free indoors, according to the American Nonsmokers’ Rights Foundation . Those still allowing smoking in designated places inside included Dulles International Airport near Washington D.C., along with airports in Atlanta; Las Vegas; and Nashville, Tennessee.

In Atlanta, some tobacco and vape stores, private clubs and cigar bars would be exempt from the ban, the Journal-Constitution reported. So it wasn’t immediately clear whether the ban would apply to all of the businesses inside Atlanta’s airport. Airport officials had no immediate comment Tuesday.