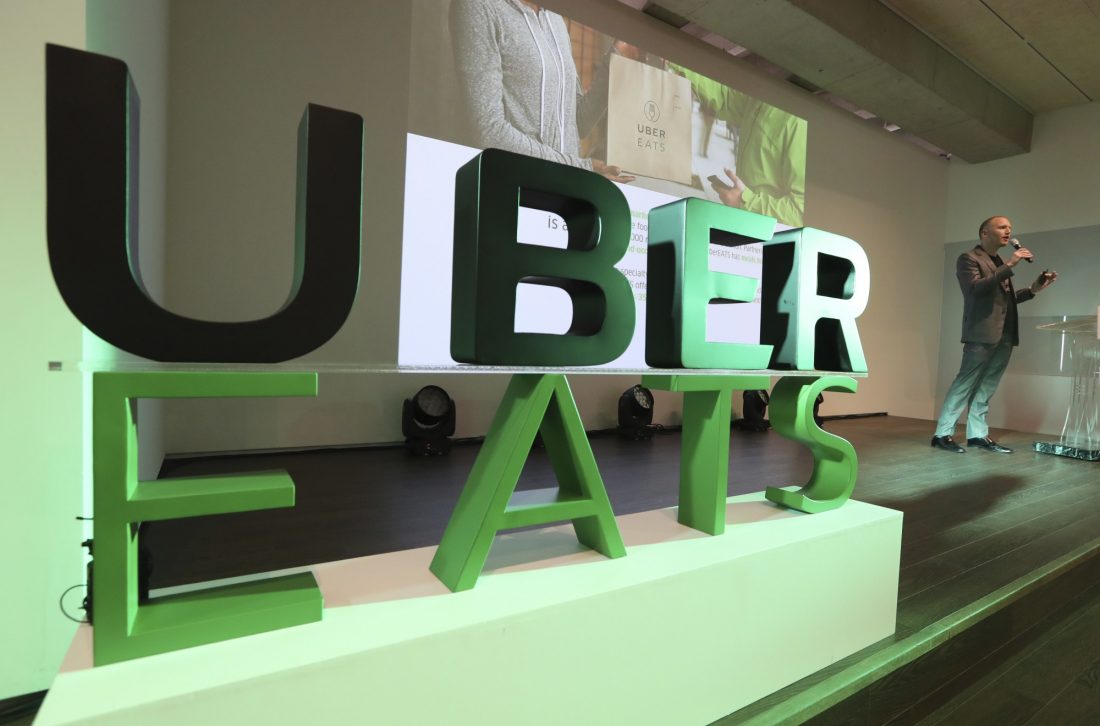 These days Americans are always looking for convenience and what is more convenient than fast food being delivered right to your doorstep? Food delivery apps are becoming increasingly popular. In fact, studies show that the average person has two food delivery apps and uses them about three times a month.

But have you ever received your food and your order of fries seem a little lighter than usual? Have you ever suspected that your driver may have tasted your milkshake? Well, according to a study conducted by US Foods, chances are your suspicions are correct. 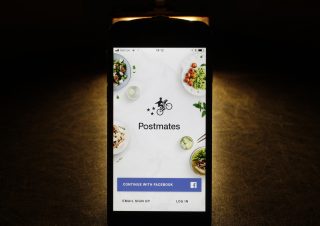 The study found that a whopping 28% of food delivery drivers admitted to stealing food. 497 Americans who have worked for delivery apps including UberEats, Grubhub, DoorDash and Postmates were surveyed. So, if you’ve ordered food from one of these apps four times, chances are your food was eaten at least once. But it gets worse.

While 28% of drivers actually admitted to eating the customer’s food, even more admitted to being “tempted.” 54% of delivery drivers surveyed said they were tempted by the smell of the food they were delivering.

One can only imagine how many drivers are doing this if only 1 in 4 actually admitted it and more than half said they have been “tempted.”

So what can be done to ensure your food is safe? According to US Foods, 85% of the 1500 customers they surveyed would like more restaurants to use tamper-evident labels to address this. Things such as sealed food containers and drinks being served before the straw is inserted, can really help ensure to customers their food isn’t being tampered with.

We’re certain you’ll take a closer look the next time your food arrives at your door.