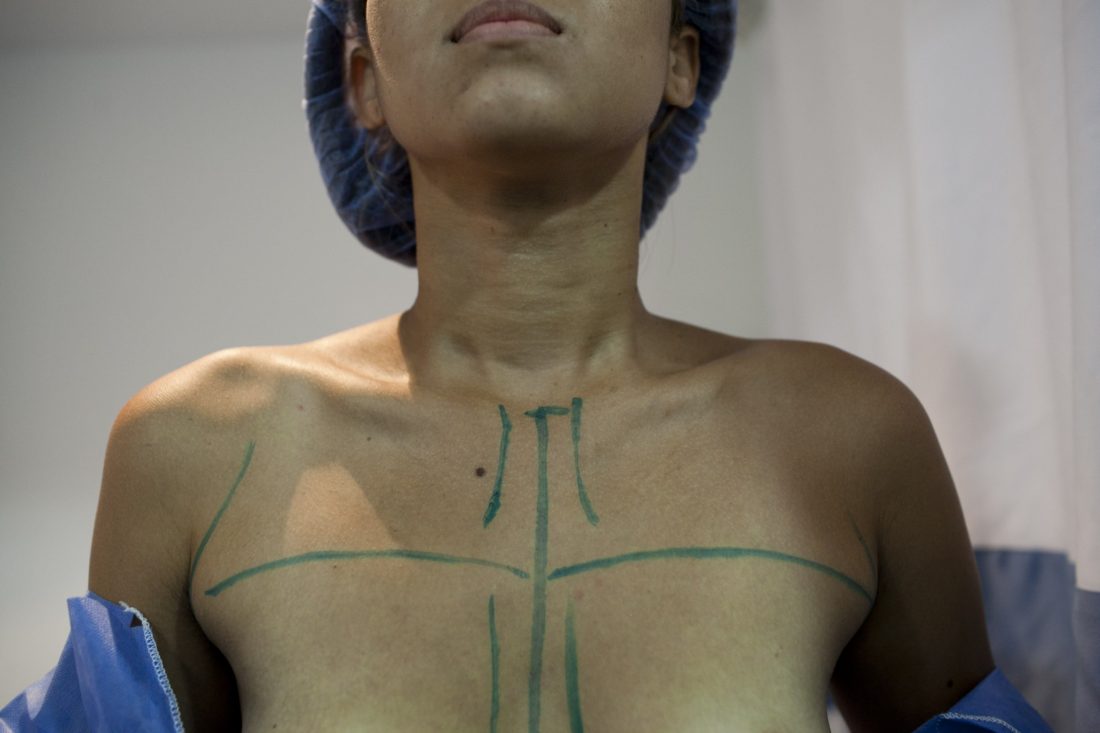 Tiffany Pollard, better known as “New York” during her time on VH1’s hit show, Flavor of Love, has removed her breast implants.

Pollard revealed to ‘Botched’ doctors Terry Dubrow and Paul Nassif that she was experiencing diarrhea, dizziness and panic attacks. These symptoms are associated with what is known as breast implant illness.

Page Six mentions that, “After a friend of the reality star who suffered from the same symptoms had her implants taken out, the sickness disappeared, leading the reality show blueprint to believe her false fun bags to be the culprit.” In a trailer of the episode of ‘Botched,’ Pollard says, “I just still want to feel really feminine and full busted.”

Breast Implant Illness is becoming a legitimate concern as more women are coming forward. According to Dr. Dubrow, there is a Facebook group of over 46,000 women that have voiced the same concerns. Although there is no link to any form of cancer, African American women due tend to suffer from effects at a higher rate. The CDC reports that, “breast cancer death rates are 40% higher among black women than white women.”

Pollard has recently launched her Youtube series segment with VH1 called, Brunch With Tiffany, and is focused on maintaing her image in the industry.