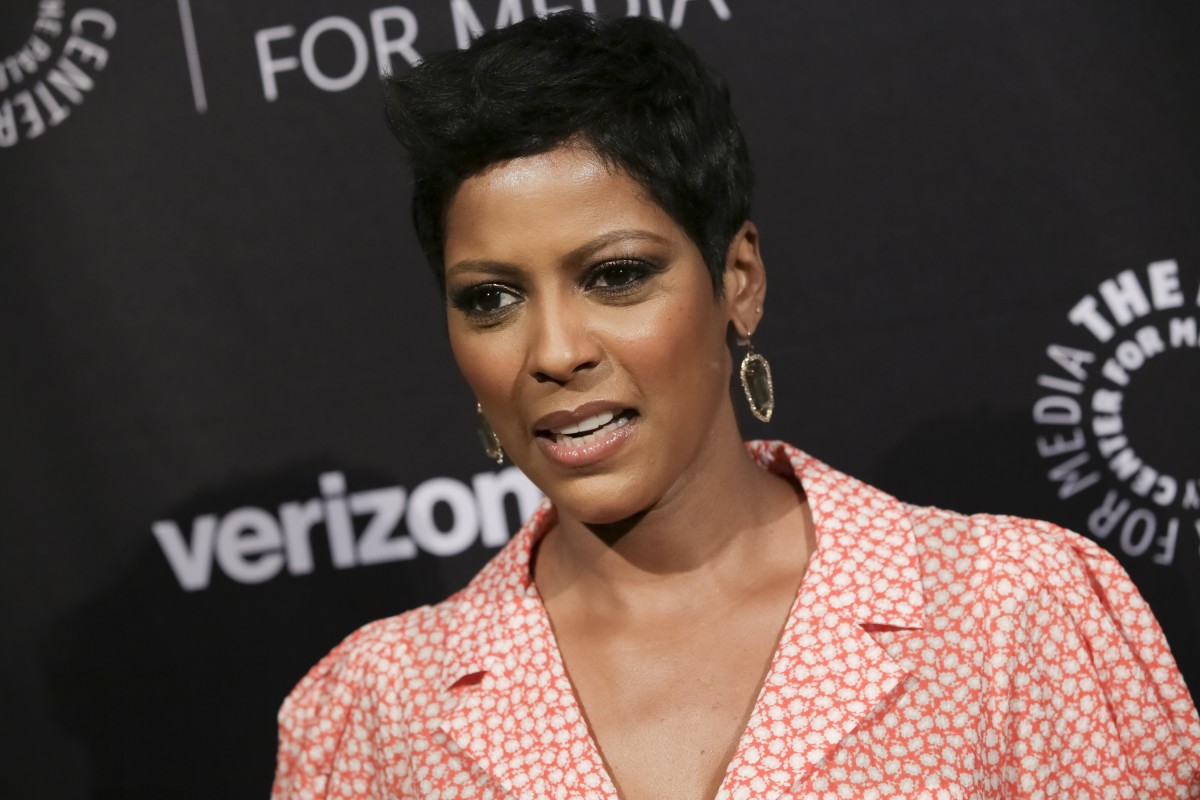 In a recent airing Tamron invited her nephew, Leroy Moore, as a guest speaker on her NBC talk show. This was the first time Moore publicly talked about the murder of his mother since 2004. During the show, Tamron spoke about her guilt following her sisters murder.

She said “I carried much guilt for many years believing I had abandoned my sister and that I was more worried about career than family.”

Moore spoke about how domestic violence is not always blatant. Many times family members can be being abused without anyone realizing.

Both Tamron and Moore explained that they had never before spoken about the murder publicly because they felt that they were in the wrong for not doing enough to save their sister and mother from this tragedy. Although the case still remains unsolved today, both Tamron and Moore believe that Renate lost her life to domestic violence.

Tamron has since started the Tamron Renate Fund to collect donations in support for any women who may be suffering through domestic violence.