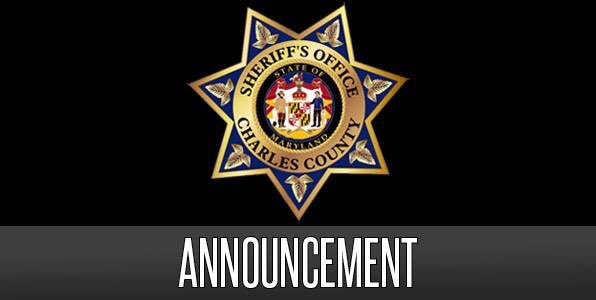 A 10-year-old Charles County boy has been charged with a fourth-degree sex offense and one count of second-degree assault. It is in connection with a group of fourth graders who were playing tag at Gale-Bailey Elementary School.

The female victim says during the game one boy said something sexually inappropriate to her, another put his arms around her and the boy charged touched her inappropriately.

All of the students involved have been disciplined according to a school system source.

The 10-year-old was charged but not put in custody. There’s no word when or if he will have to appear in court on the charges.