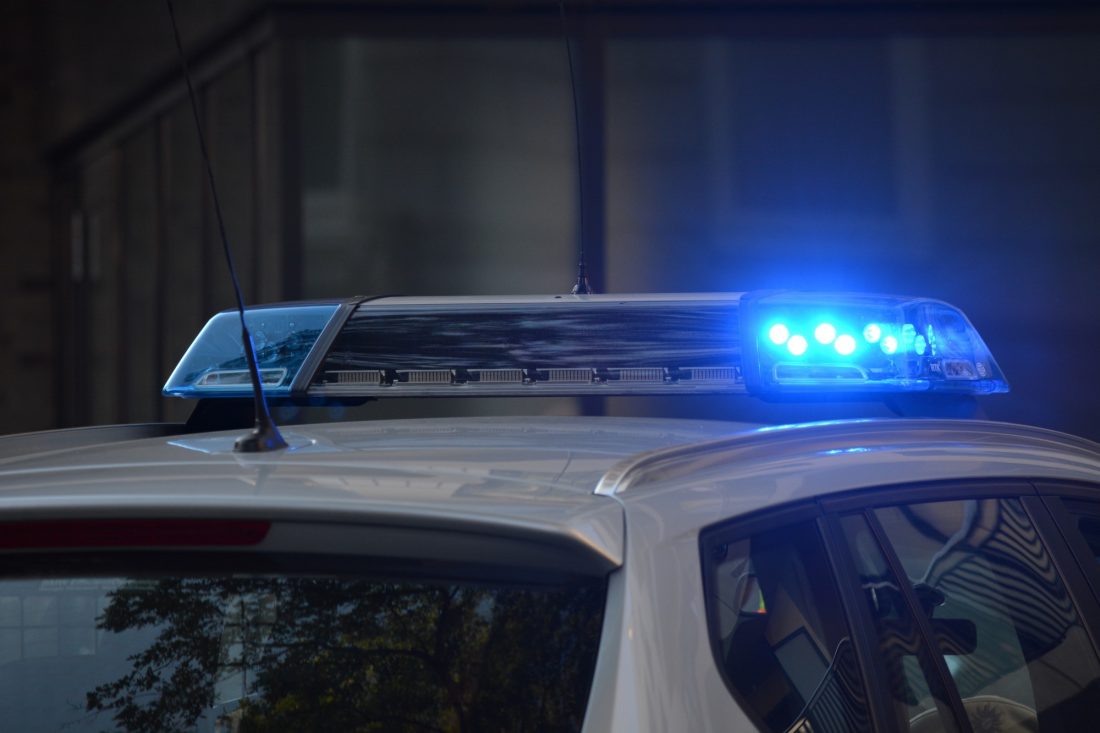 1 year Anniversary of the deadly shooting at Great Mills H.S…. 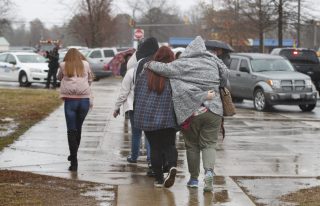 Today marks one year ago that the lives were forever changed for students and the community at Great Mills High School in St. Maryland.

A 17-year-old student identified as Austin Rollins walked into his school and shot two people. 16-year-old Jaelynn Walley was hit and later died from her injuries. The other teen a male survived. A resource officer quickly responded and shoot Rollins. Rollins, however, took his own life before he could be taken into custody.

Today classes will end 2 hours early for memorial services for Walley. Police say they are also looking into social media and text threats made against a number of schools in the county.

DC Ward 8 Council Member Trayon White has released a statement about a hit and run involving one of his vehicles.

Monday night a Camry was hit from behind by a BMV at 295 and Malcolm X Avenue in Southeast. The three people inside of the Camry says the driver hit them and kept going. They noticed the license plate read Council Member Ward 8 and one of them took a picture. That picture and information were shared with police who were called to the scene. A police report was issued.

The following day Council Member Trayon White said he noticed front end damage to his vehicle and thought someone back into him so he called the police. Since then he said a friend came to him and let him know that they borrowed his vehicle. Council Member White issued a letter stating that a friend used his vehicle without his knowledge and that person has admitted to the hit and run. There’s no word if any charges will be filed. 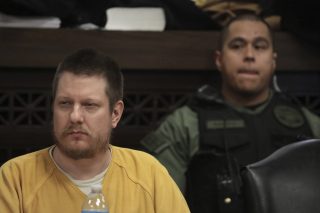 Members of the Illinois Supreme Court have shot down a request by prosecutors to resentence a former Chicago Police officer involved in the death of Laquan McDonald.

In 2014 Officer Jason Van Dyke shot and killed McDonald and was given 81 months for that shooting. The Attorney General and Special Prosecutor believe he should have seen sentenced for each of the 16 aggravated battery charges which will have given him a punishment closer to life in prison. Van Dyke will be released in February of 2022.

Tags: 1 year Anniversary of the deadly shooting at Great Mills H.S...., DC Council Member White says he was not involved in a hit and run..., Illinois Supreme Court says "No" to request to resentence a cop who killed Laquan McDonald...