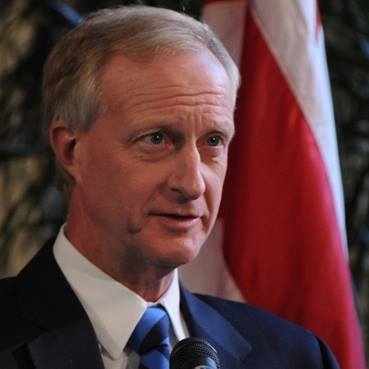 A Challenger Has Emerged For Jack Evans Ward 2 Seat

A challenger has emerged for Jack Evans Ward 2 seat… 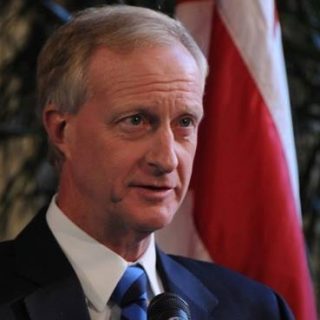 On Monday, the 27-year-old Foggy Bottom Neighborhood Commissioner filed the paperwork needed to set up his campaign committee for the Democratic primary next year.

Kennedy said he was concerned over the allegations that Evans used his office for personal gain and that he wanted to give voters a progressive and alternative option for leadership. This news is big because Evans has not faced a challenger for his job in more than 10 years. There is word that others may enter the race for the Ward 2 City Council seat as well.

Kennedy who is from Florida came to the District to attend George Washington University. He has been a neighborhood commissioner since his junior year in college. Kennedy who is no relationship to the political dynasty the Kennedy’s plans to use public campaign financing and small donations for his run for office.

Tags: A challenger has emerged for Jack Evans Ward 2 seat...