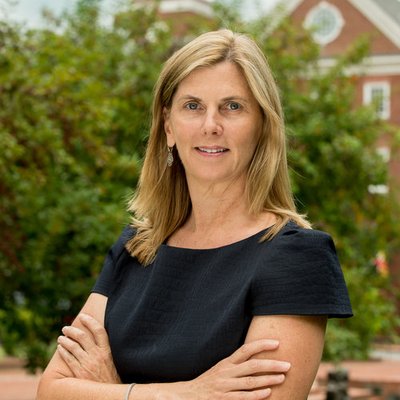 A convicted child predator who served 10 years in prison in Worcester County, Maryland for sexually abusing a 4-year-old is headed back to prison this time for good.

Officials say 33-year-old Joseph Earl Carter of Davidsonville has been given the maximum prison time of 60 years for an unthinkable crime. Sexually abusing a 3-year-old child of a family friend.

Prosecutors say it happened last year when the victim was a friends house and told the parent that he would watch the child as they took a nap.

The child told her parent after the incident. She even testified in the case. Prosecutors say she was very forthcoming and clear about what happened. Anne Arundel County State’s Attorney Anne Colt Leitess says “Children need to know that they should tell us if something has happened to them.” They were very impressed and proud of the little girl.

Leitess says it’s important that all children know that their bodies are their own and not to allow anyone to touch them and if someone does you must tell an adult.

Tags: A Convicted Child Sex Offender Is Head Back To Prison For Abusing A 3-Year-Old, Child sex predidator