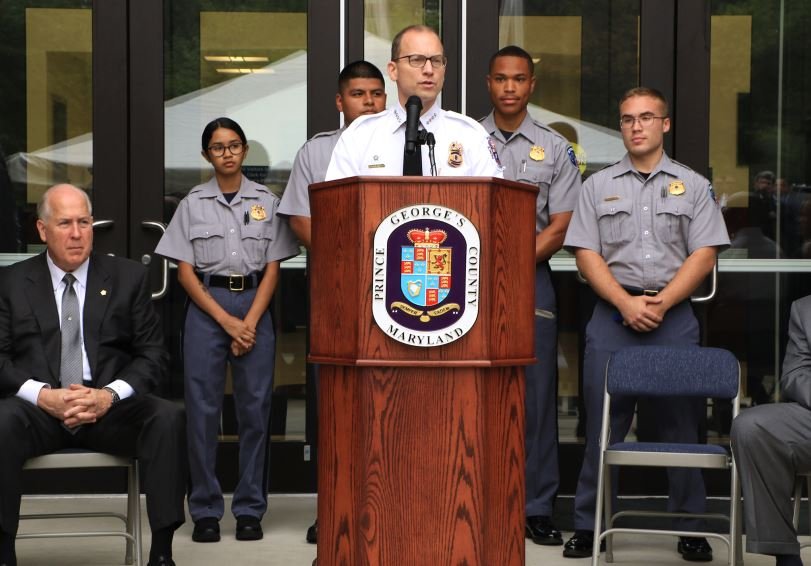 There will be a noticeable police presence at Prince George’s County Northwestern High School in Hyattsville. The precautionary move follows yesterday’s fight at school between two gangs.

Reports indicate that brawl started with one student using a sharp object against another student from a rival gang. It all happened in a stairwell at the school. Two students had to be hospitalized. a 19-year-old who was cut in the chest and a 16-year-old who was injured by his own knife on his hand. Three students were taken into custody. No charges had been filed as of this morning.

Robocalls from the principle went out to parents. It did not, however, mention that it was gang-related. It simply said there had been an “altercation” between several students. An update letter is expected to be sent out today to parents.

School officials and the police gang unit are working to hold a parent meeting sometime early next week.