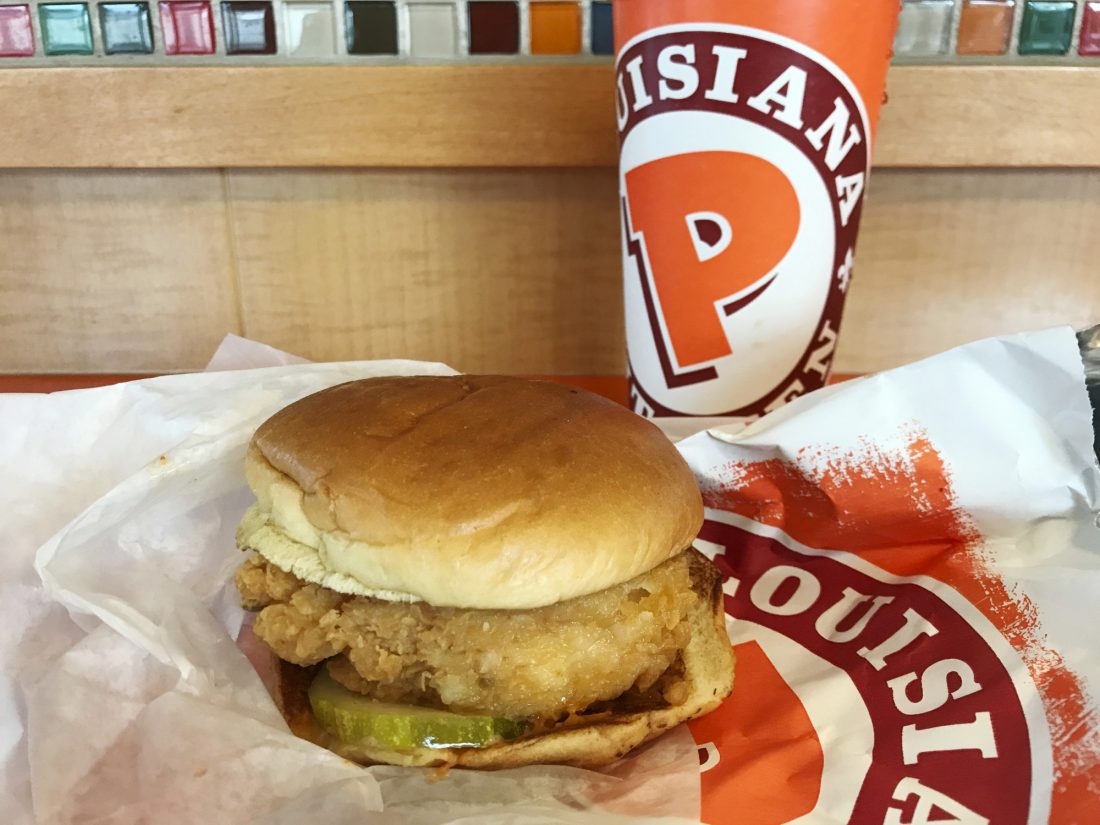 It’s unbelievable. A 28-year-old man is dead this morning after an altercation last night of Popeye’s wildly popular chicken sandwich.

Witnesses say around 7 last night at the Popeye’s on Livingston Road the two men exchanged words after one of them accused the other of cutting in line. The victim was rushed to the hospital where he succumbed to his injuries. 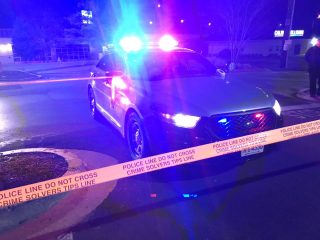 The store had established a special line for those who wanted the sandwiches which caused a massive craze after selling out two months ago. According to police, the actual stabbing took place outside of the restaurant.

Officers around 7 p.m. and found the victim and began life-saving measures. He was pronounced dead some 50 minutes later. Police are baffled by this senseless loss of life over food.

Police are asking anyone in the crowded restaurant to please contact them to share with them what they say. The number to call is 301-352-1200.

The store which is located in the 6200 block of Livingston Road was closed for hours as police worked the case. Police have not released a description of the suspect.