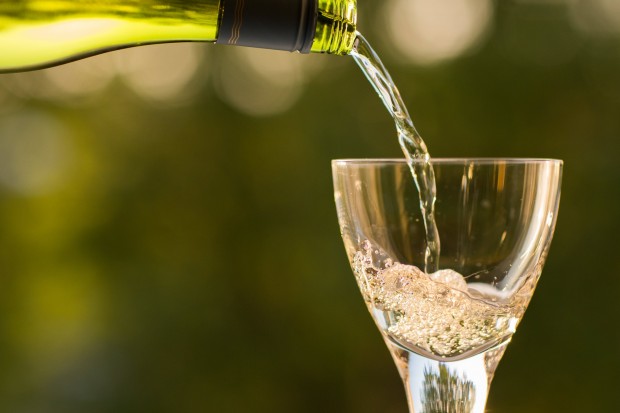 A new report out by researchers at the University of Hong Kong showed that women who quit drinking all together have better mental health.

The study included 10,386 participants who were nondrinkers or moderate drinkers (14 glass or less a week for women, for men it was 7 glass or less a week). They were compared with 31,079 people from the data collected by the National Epidemiologic Survey on Alcohol and Related Conditions. The average age was 49 and 56% of the focus group were women. Researchers found that women who don’t drink any alcohol have an increased level of mental well being than those who even drink occasionally. Co-author Dr. Michael Ni who is a brain scientist at the University of Hong Kong stated that there is evidence “suggests caution in recommending moderate drinking as part of a healthy diet”. Researchers believe for a boost to your mental health giving up alcohol altogether is what is needed. “Global alcohol consumption is expected to continue to increase unless effective strategies are employed,” says Dr. Ni.

The study is published in the Canadian Medical Association Journal (CMAJ).