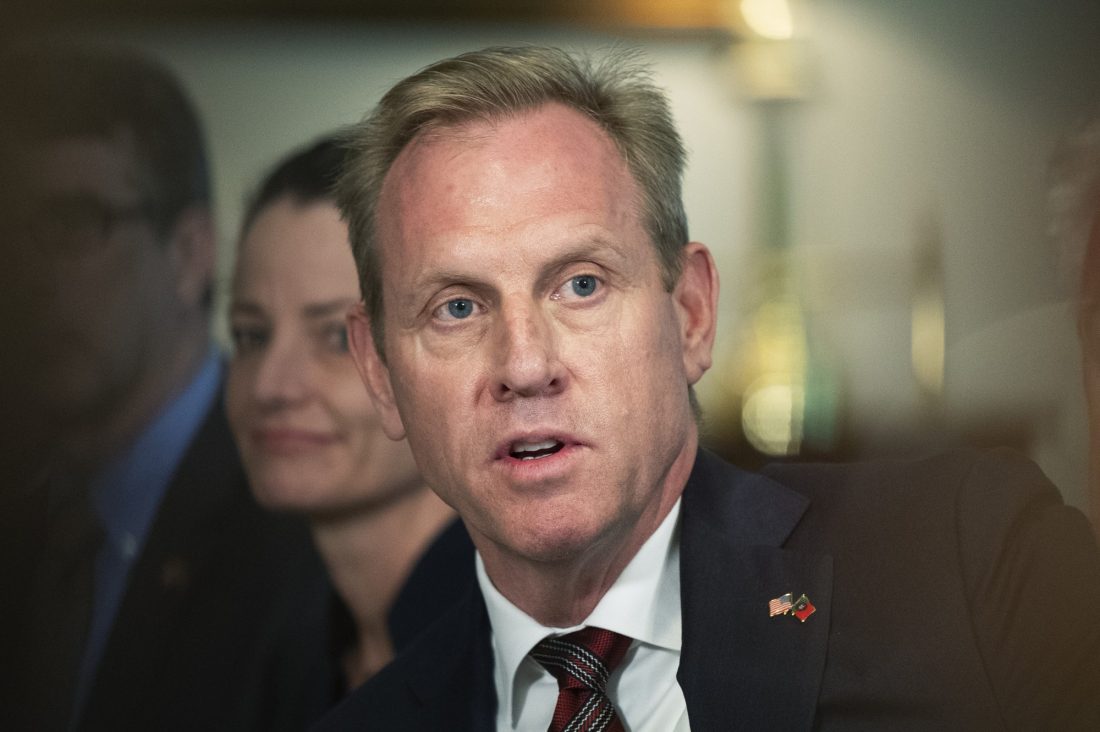 (Washington, DC) — Acting Defense Secretary Patrick Shanahan is stepping aside. President Trump tweeted today that Shanahan is removing himself from consideration for a confirmed appointment as defense chief. Trump said the former Boeing executive will now be devoting more time to his family. The President announced that Army Secretary Mark Esper will be the new acting secretary of defense. He previously announced his intention to nominate Shanahan as defense secretary, but never sent the paperwork to the Senate.

Trump last week was reported to be having second thoughts about Shanahan. Shanahan was named acting defense secretary after the resignation of Secretary James Mattis.