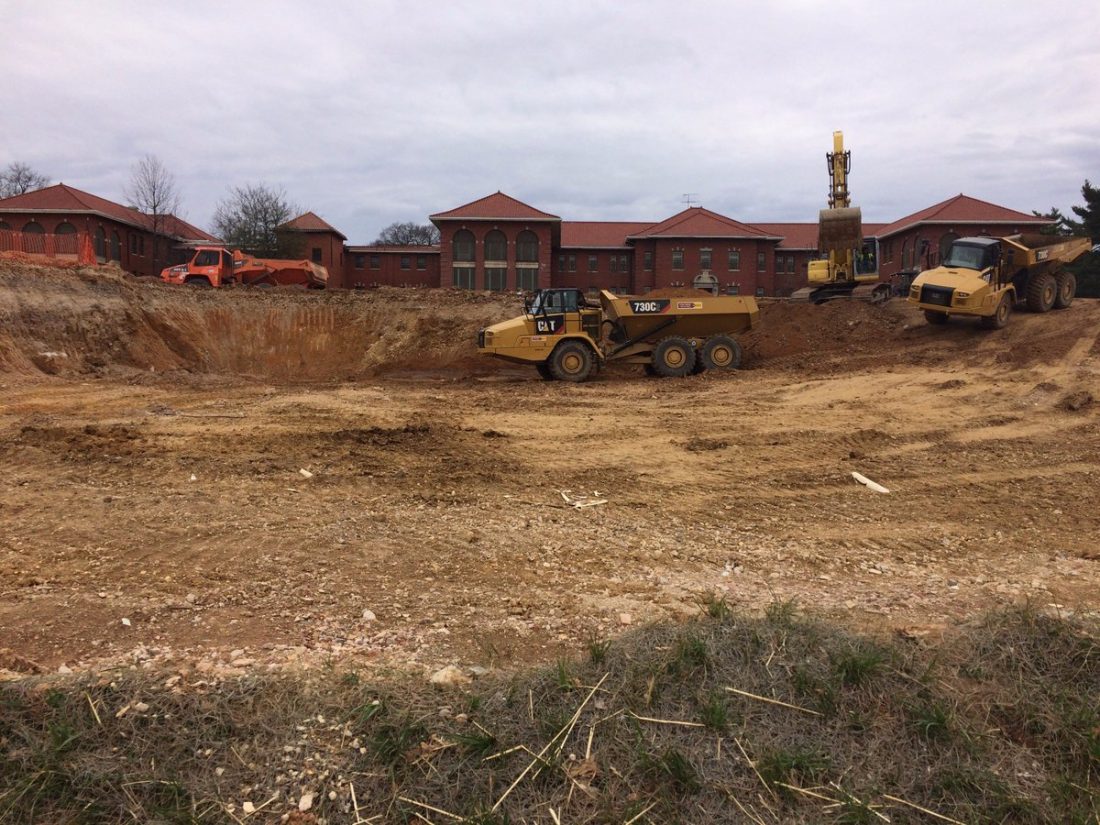 All Clear Is Given At St. Elizabeth Hospital

Good News the all-clear has been given for residents and staff members at St. Elizabeth Hospital regarding their water system. Test earlier came up positive for the deadly legionella and pseudomonas bacteria. This bacteria can cause Legionnaires disease or compromise a person who has a weak immune system.

The site was ordered to use bottled water for everything until the bacteria could be cleared from the system. After four weeks and a second round of treatment officials at the Department of Behavioral health say it is now safe to drink and use the water from the faucets at the site.

Ward 7 Councilmember Vincent Gray released a statement:
“I am very pleased to learn that after the second round of chlorination of the water system at St. Elizabeth’s Hospital, the water system has been successfully treated and all bacteria has been eliminated.”

Councilmember Gray has also stated that he plans to hold a public oversight hearing into the matter on November 20th at 5:30 at Pennsylvania Avenue Baptist Church, 3000 Pennsylvania Avenue in Southeast. The discussion will include the cause of the bacteria, questions about leadership at DBH and the prevention of this from happening again.

Tags: It's Now Safe To Drink The Water At St. Elizabeth