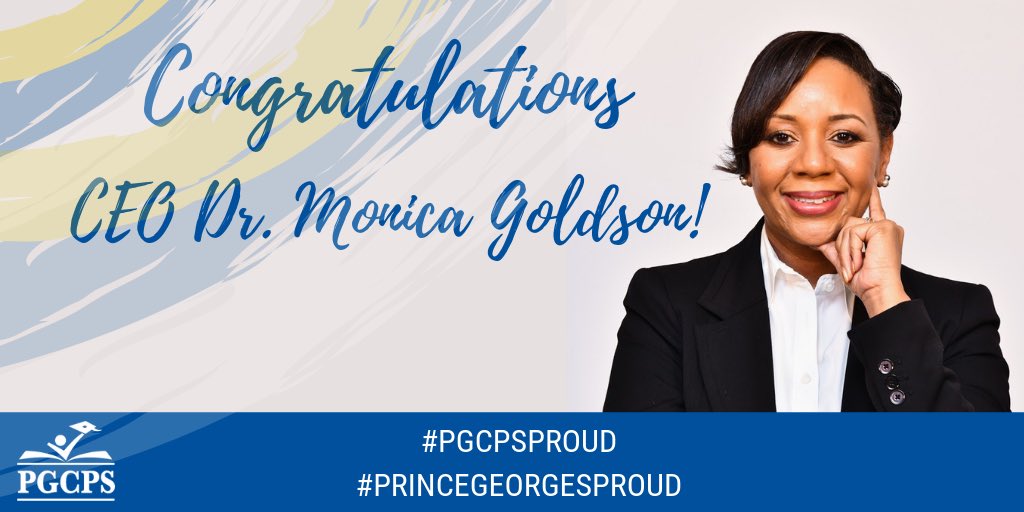 The announcement this morning ends months of speculation on whether the county would keep her at the helm or go outside of the current school system.

Goldson who has been the Interim CEO since May when Dr. Kevin Maxwell resigned will take over as the leader of the state of Maryland’s 2nd largest school system.