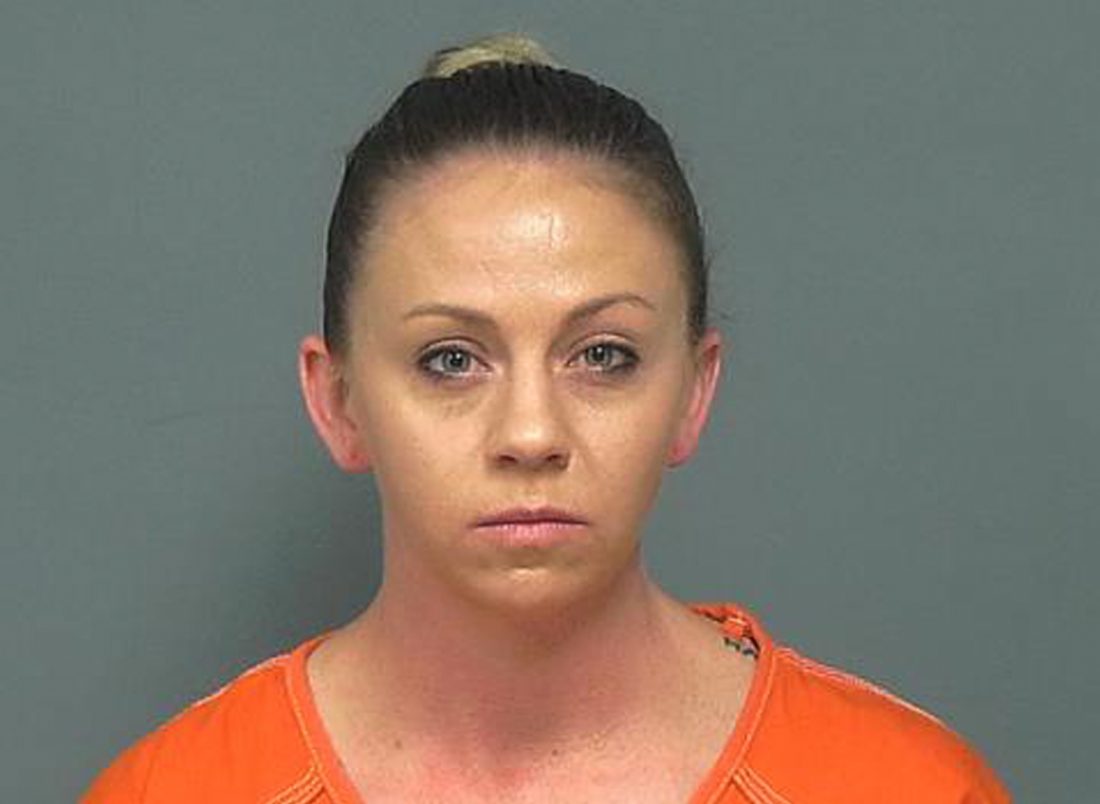 Amber Guyger Case With The Jury 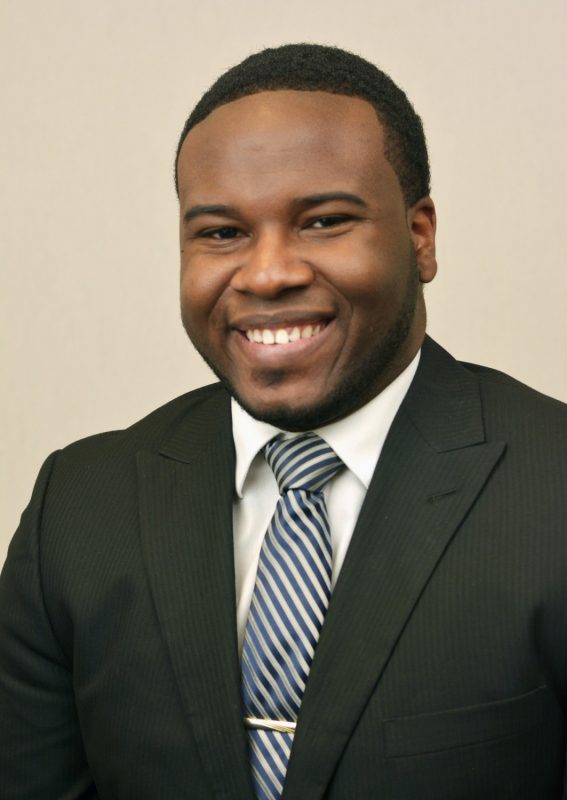 (Dallas, TX) — Jurors are now deliberating the fate of a former Dallas cop accused of murder. Dallas County prosecutors told jurors during closing argument Amber Guyger failed to adhere to her training when she shot Botham Jean to death last fall. Guyger was off duty, but in uniform at the time of the shooting. Defense attorneys said Guyger just wanted to go home and accidentally went to Jean’s apartment thinking it was her own. She could get life in prison, if convicted of murder.