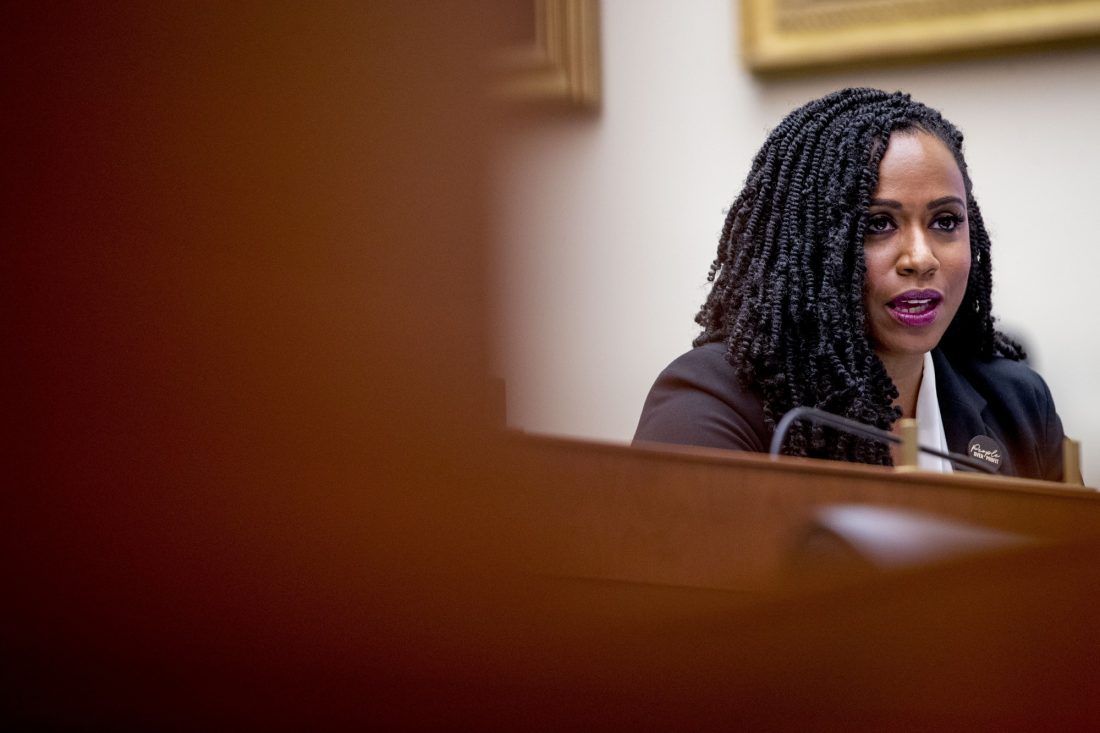 Massachusetts Congresswoman Ayanna Pressley introduced a criminal justice reform resolution yesterday. The People’s Justice Guarantee focuses on working within the criminal justice system to decrease the number of people that are incarcerated as well as transform the system to make it less discriminatory against marginalized communities.

“The People’s Justice Guarantee is the product of a symbiotic partnership with over 20 grassroots organizations and people impacted by the discriminatory policies of our legal system,” said Rep. Pressley in statement.  “Our resolution calls for a bold transformation of the status quo – devoted to dismantling injustices so that the system is smaller, safer, less punitive, and more humane.”

Today, we are calling for a radical transformation rooted in decarceration: The People’s #JusticeGuarantee ➡️ https://t.co/67rSvoSmt5 pic.twitter.com/MxdKetnOTo

The resolution outline facts that display the reality of the criminal justice system in America. “America accounts for 4% of the world’s population3 , but 22% of the world’s prisoners,” and “Black and brown Americans make up 31% of America’s population but 56% of the incarcerated population.”

The resolution looks to systematically implement criminal justice reform by:

The Congresswoman herself is familiar with the lasting effects of having a family member in the system. Growing up, he father was in and out of prison, while her mother was a community organizer, according to her bio.