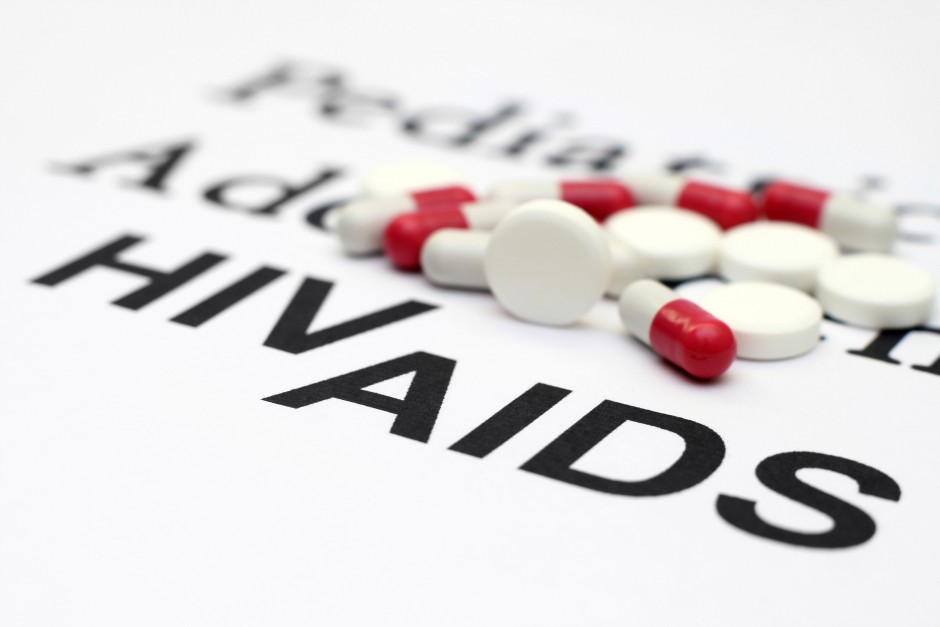 Bad News! This District Will Not Reach A Goal To Cut HIV Cases In Half By 2020

City health officials have conceded that they will not meet DC Mayor Muriel Bowser’s goal of cutting the rate of new HIV cases in half by 2020.

The announcement follows a new health report for the District. As it stands now almost two percent of DC residents are affected by HIV. That is the highest rate in the country.

Here are the numbers from last year. There were 360 residents in the city that were being treated for HIV. That number was down 13 from the year before.

Health officials say a lot of progress has been made since the 2000’s when the numbers of new cases reached 1,000.

When Mayor Bowser took office in 2015 some 400 residents had the virus. Bowser said then she wanted to cut the number in half by 2020. Gains have been made but no where near the where the Mayor wants it.

As it stands now some two-thirds of residents in the city have suppressed the virus. As of 2016, more than 1,000 people living in DC have HIV. The District ranks 16th in the nation for HIV cases.

There is good news the report shows that the city is very close to achieving another goal. That is to have 90% of resident knowing their HIV status and those needing medicine receiving it.

According to the Health Department. The population in the city that’s most at risk of contracting the HIV virus is black gay and bisexual men and black heterosexual women.

The study also revealed that the disease is affecting people in DC under the age of 30 more than anyone else. They account for a third of new HIV cases last year alone. Some feel it could be be attributed to the fact that youth today have access to PrEP. Which is medication available to schools and employee’s. In years past, HIV was deemed a death sentence or fatal. Now people are living with it and the fear of years past is not as prevalent.

There was a drop in other sexually transmitted diseases like syphilis, gonorrhea and chlamydia.

Tags: Bad News! This District Will Not Reach A Goal To Cut HIV Cases In Half By 2020, HIV report in DC