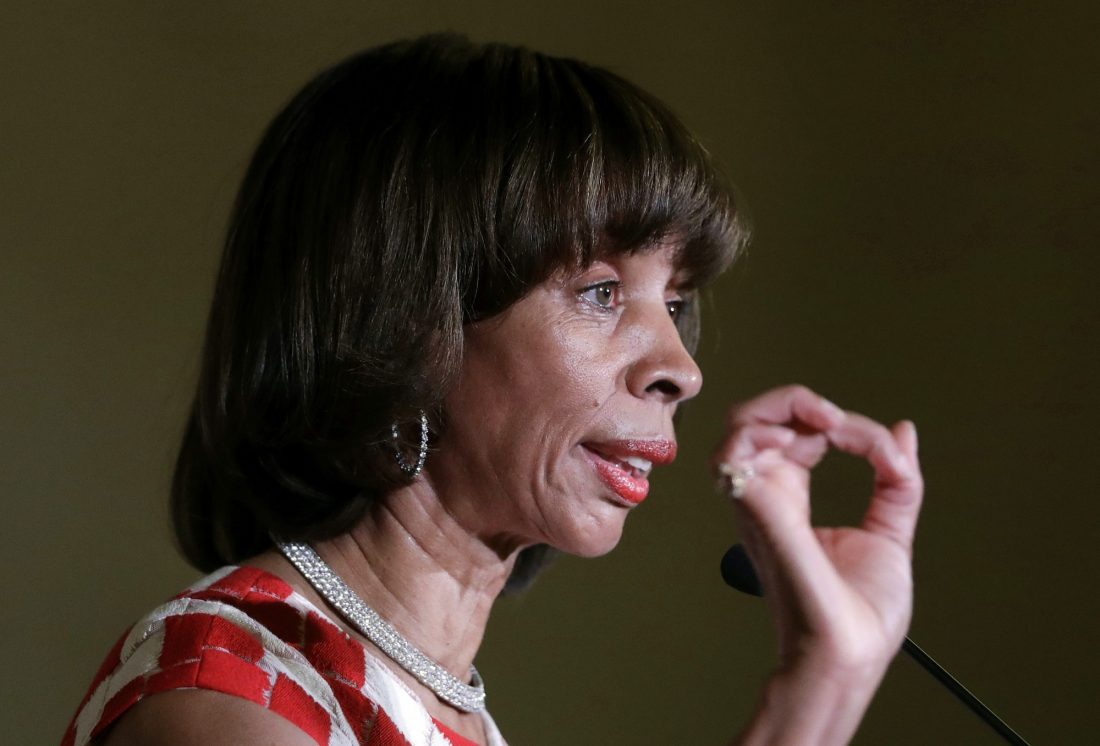 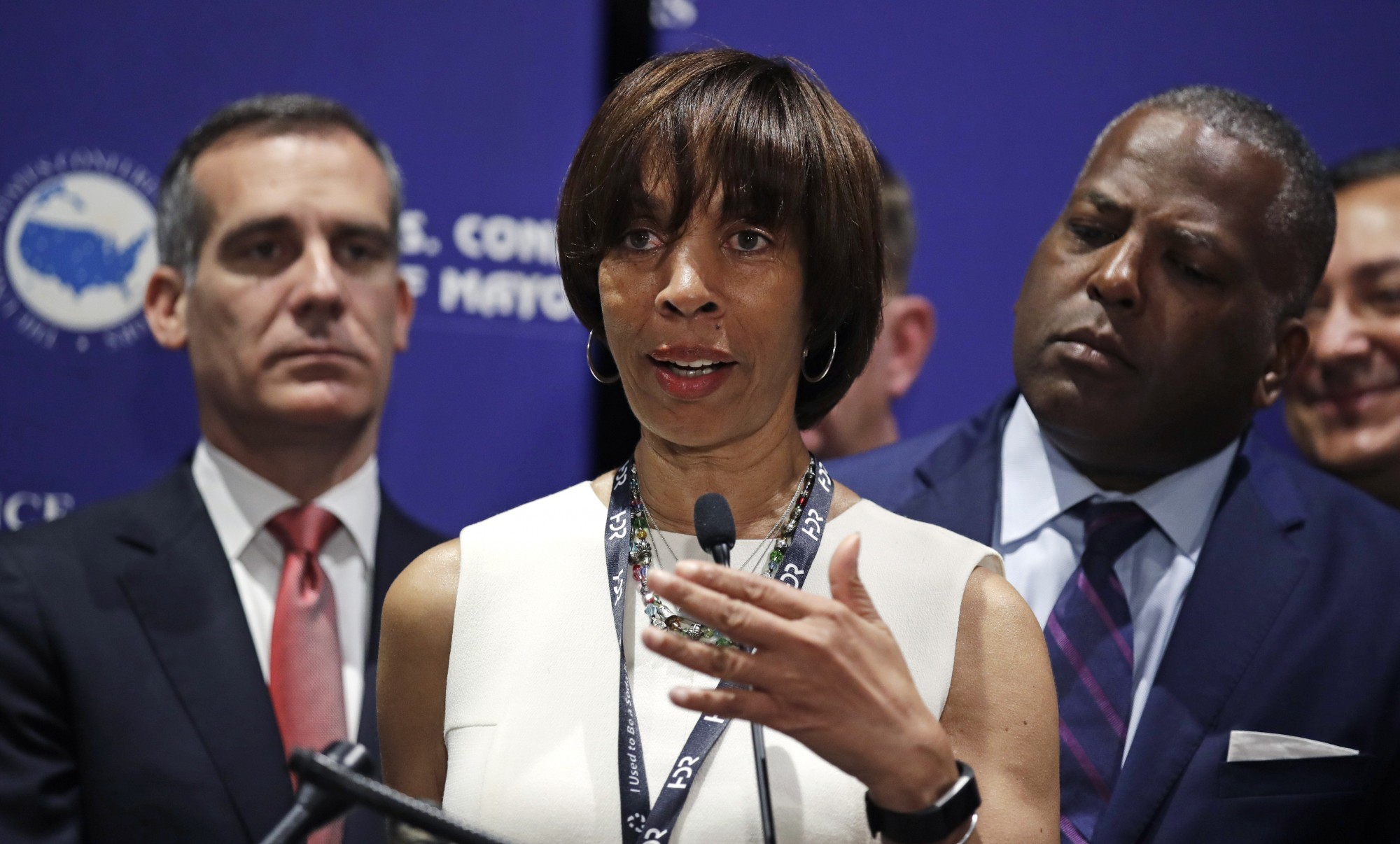 (Baltimore, MD) — Baltimore Democratic Mayor Catherine Pugh  is resigning. Her lawyer Steven Silverman read a brief statement from Pugh, which said she is stepping down in the best interest of the people and the government.  Pugh is resigning amid a growing scandal over sales of her self-published children’s book series. Pugh has been on paid leave for more than a month for health reasons. While she’s been on leave, Pugh has been under investigation for book deals with businesses that work closely with the city, which have earned her hundreds of thousands of dollars. Last week, the FBI and IRS raided her homes and offices. Maryland Republican Governor Larry Hogan has called for her resignation, as has the Baltimore City Council.