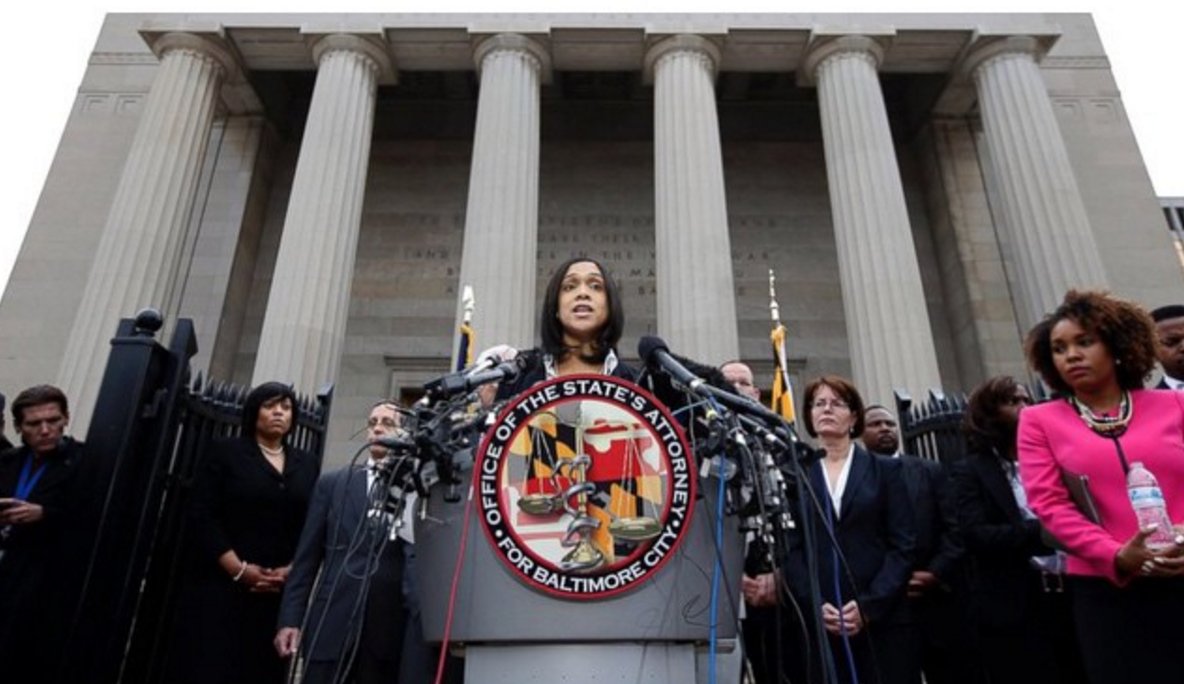 (Baltimore, MD) — The state’s attorney in Baltimore will no longer prosecute any marijuana possession cases, regardless of the quantity of the drug or an individual’s prior criminal record, authorities announced Tuesday.

Mosby’s office will still go after dealers and traffickers by prosecuting marijuana distribution cases. But officials said the money and energy prosecuting any type of simple possession case could now be redirected to address more significant crimes in a U.S. city grappling with chronically high violent crime rates and no shortage of dangerous drug syndicates.

“No one who is serious about public safety can honestly say that spending resources to jail people for marijuana use is a smart way to use our limited time and money,” she said. 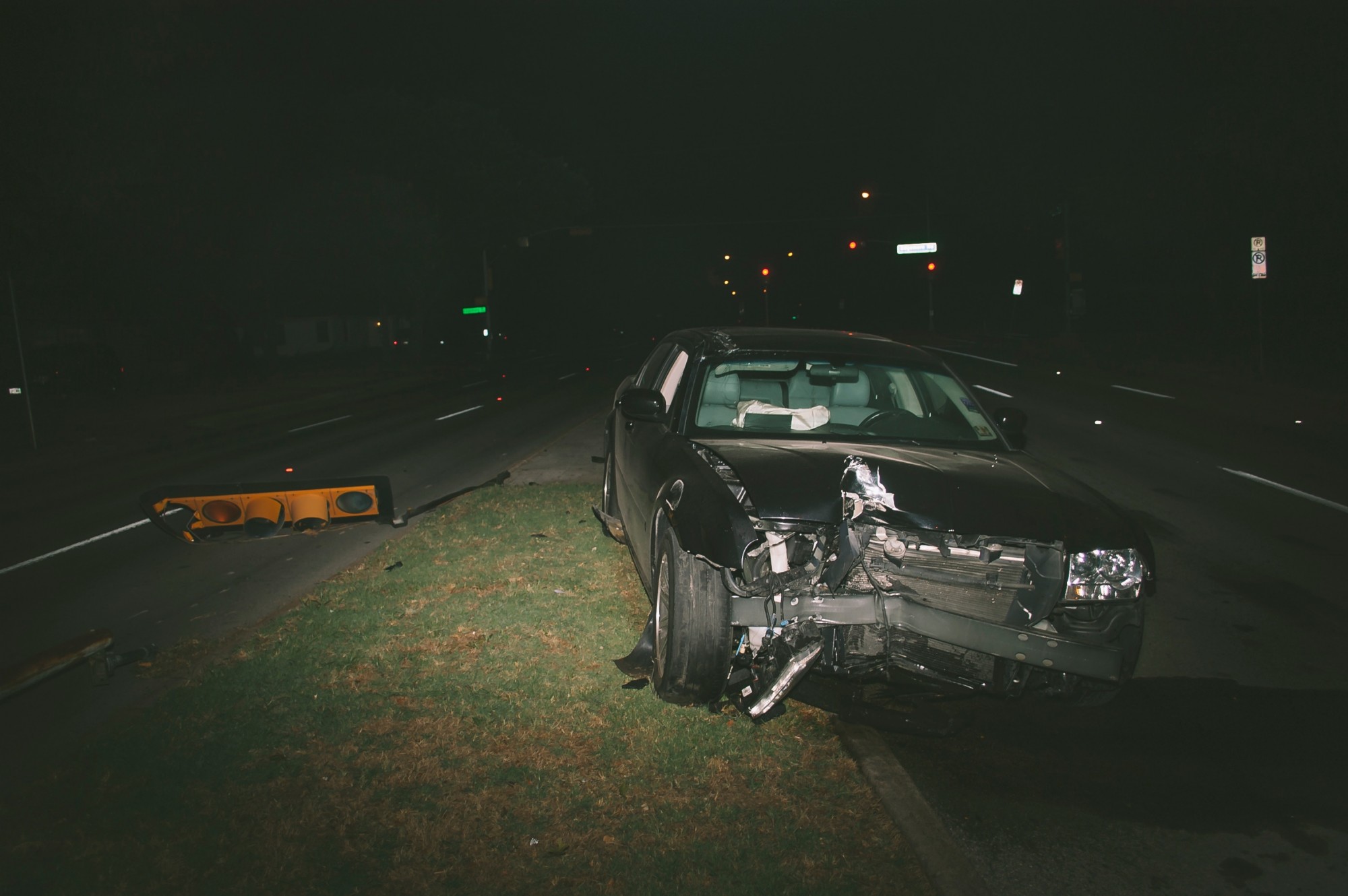 (Washington, DC) — A new report shows the number of people killed in drunk driving incidents in the District spiked in 2017. The report from the Metropolitan Washington Council of Governments says alcohol and drug-impaired traffic fatalities increased by nearly 46-percent in 2017. Eighty-six people died that year compared with 59 in 2016. Both Prince George’s and Montgomery counties saw the number of alcohol-impaired traffic fatalities double. The report also found the number of arrests for driving under the influence or driving while impaired declined by more than eight-percent. 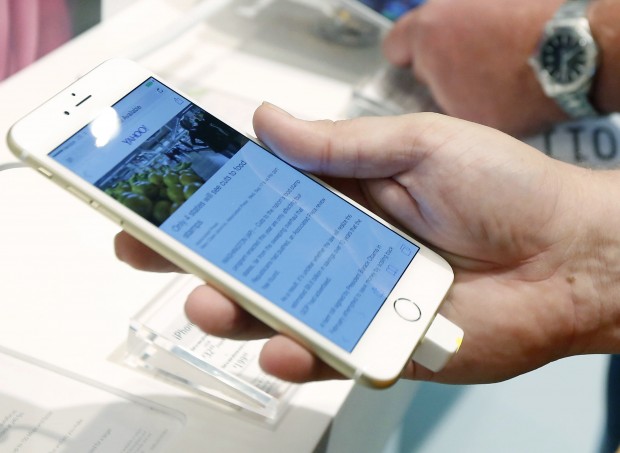 (Cupertino, CA) — iPhone users are being warned of a technical glitch that could put your safety at risk. A newly discovered bug in the iPhone’s Facetime app lets people hear through someone else’s iPhone, even if they haven’t answered the call. Apple says the bug seems to rely on the Facetime Group Call feature, which launched just last year. The technology giant says a fix is coming this week. Apple recommends turning off Facetime on your iPhone to prevent anyone from snooping. 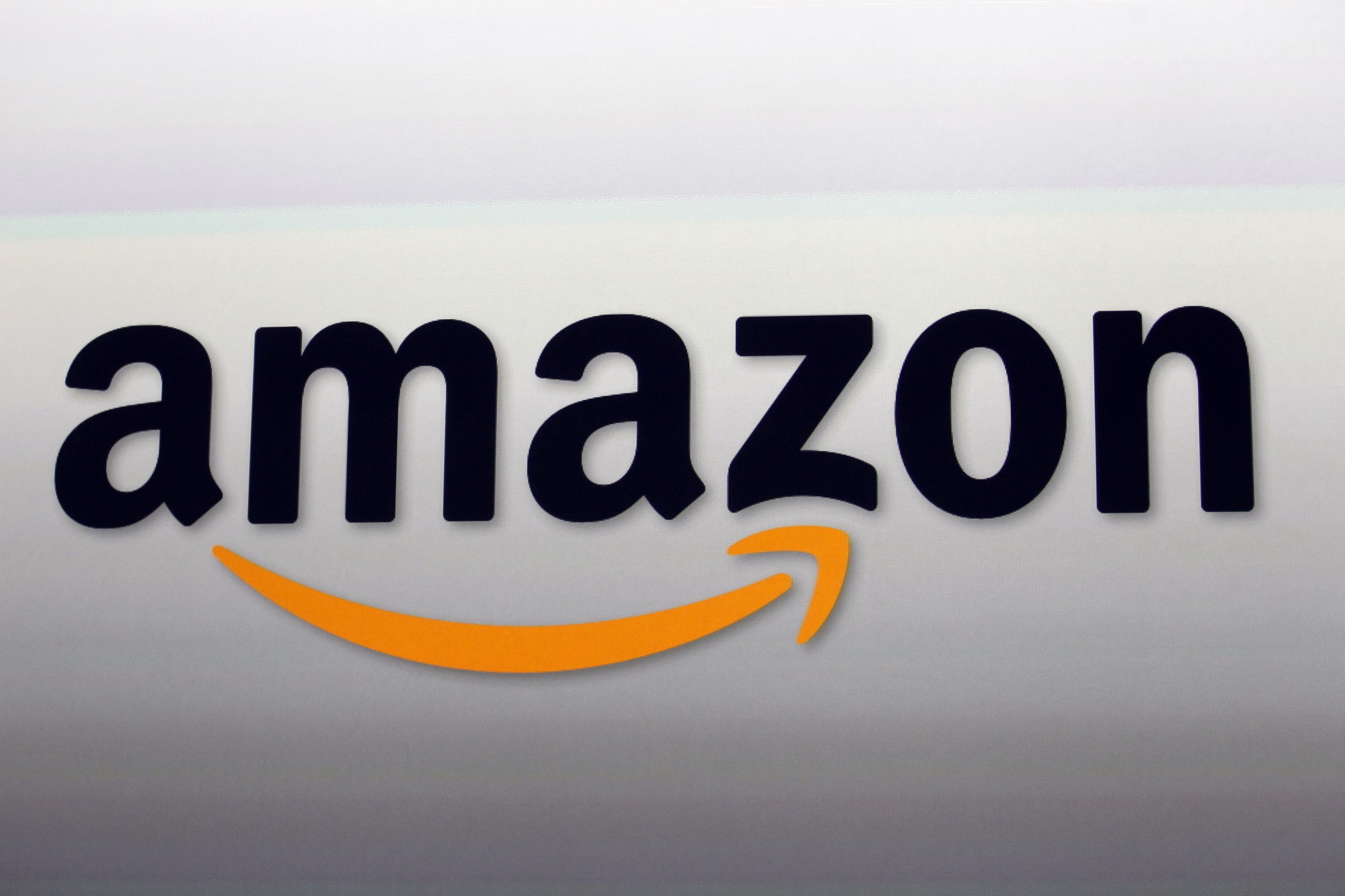 (Richmond, VA) — Virginia Governor Ralph Northam says he plans to sign the bill approving 750-million-dollars in Amazon subsidies. The Virginia House of Delegates voted overwhelming yesterday to give Amazon the subsidies over 15-years for the company’s planned headquarters in Arlington. Amazon would receive the subsidies only after it creates thousands of new jobs, which are expected to generate several times more in tax revenue than the state is giving to the online-retail giant. The jobs must provide average salaries of 150-thousand-dollars. Amazon announced in November it would bring its “HQ-2” project to Northern Virginia and New York.