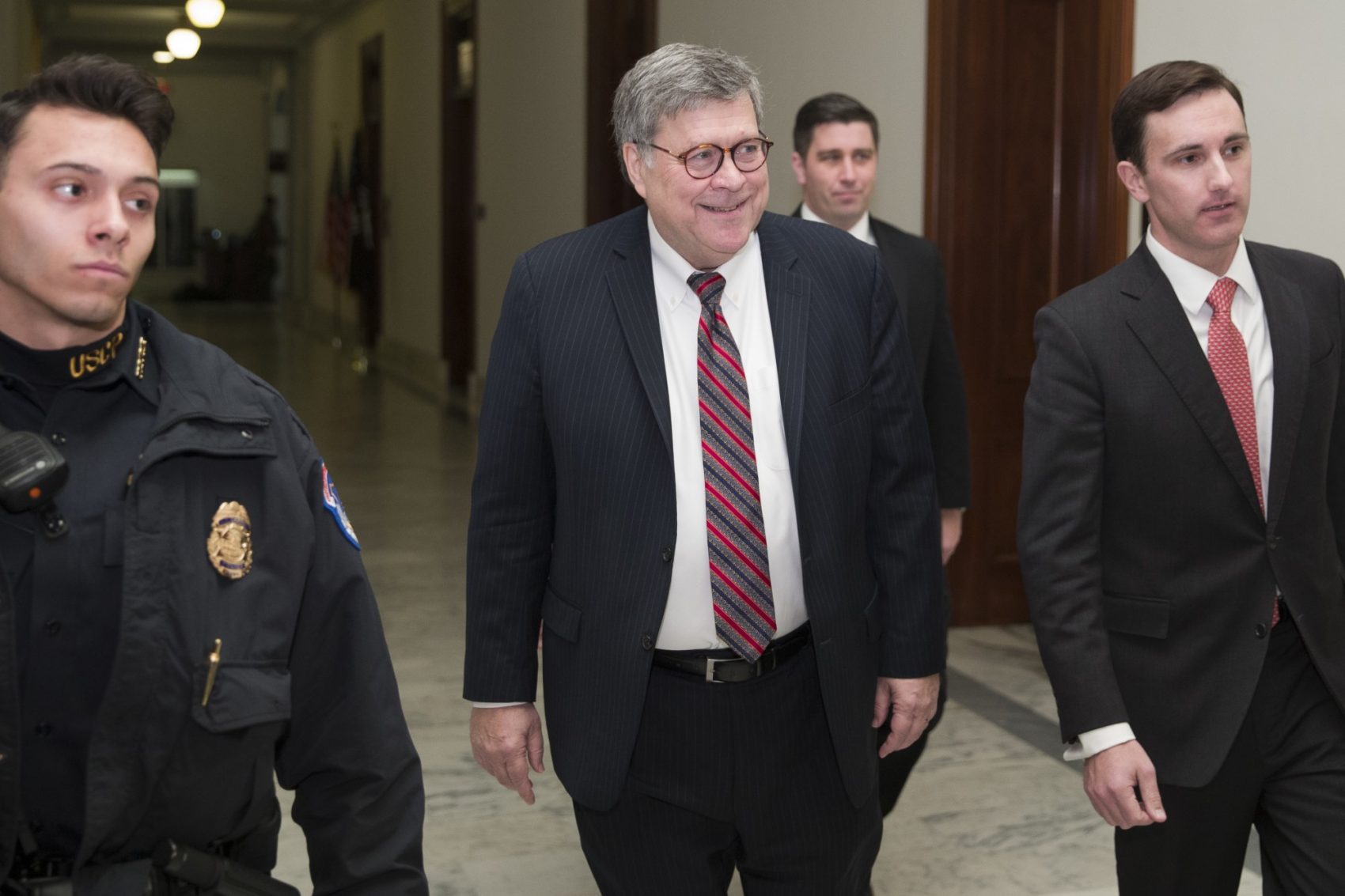 It’s not sitting well with many Democratic lawmakers but United States Attorney General William Barr has called a 9:30 news conference today. It’s about the forthcoming redacted Mueller report that will be released later today. The news has Democratic fuming. The reason Congress will not receive the nearly 400 page redacted report until lunchtime but Barr’s talking about it before it goes public.

The highly anticipated redacted report comes two years after the probe into Russian meddling in the 2016 Presidential election began. Some Democrats feel Barr is trying to protect or spin the narrative of the report before its seen by the masses.

Reportedly Barr will explain the findings of the lengthy report and he will also discuss what executive privilege means. In addition to that, he will also reveal his offices’ interactions with the White House during and after the report as well as outline the redactive process. Barr will take questions afterward. The report will go to a select number of Congressional leaders and staffers around lunchtime today. There are reports that the White House has drafted a counter report.

The Mueller report reveals what investigators found regarding possible Russian ties to the Trump campaign. It also will outline the special counsel’s final conclusion on Trump’s firing of FBI Director James Comey and the Trump administrations efforts to stop the Russian probe. There’s not expected to be any bombshells. Sources say there could be some unflattering things revealed about the Commander and Chief, family, and associates.