Joe Biden has just been sworn in as the 46th president of the United States. Kamala Harris has just been sworn in as 46th vice president of the United States. Harris is the nation’s first female vice president — and the first Black woman and the first woman of South Asian descent to hold that office. This has been a historic inauguration. Congratulations President Joe Biden and Vice President Kamala Harris! 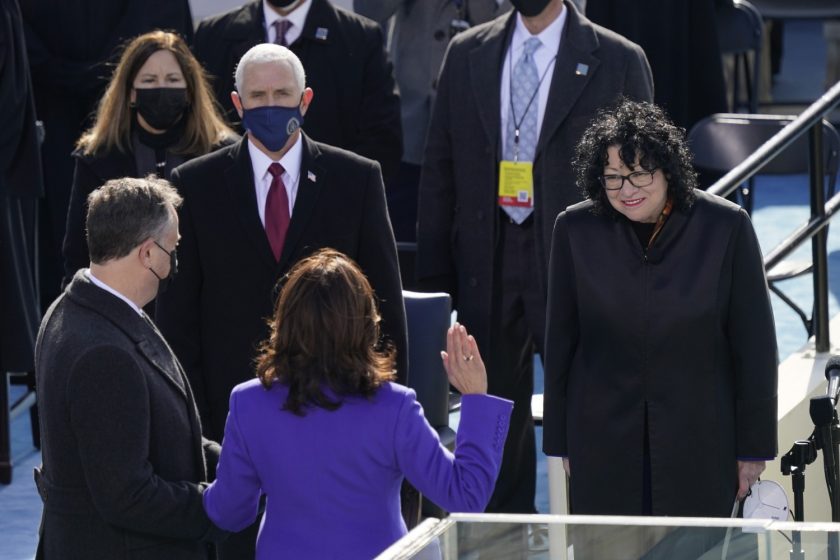 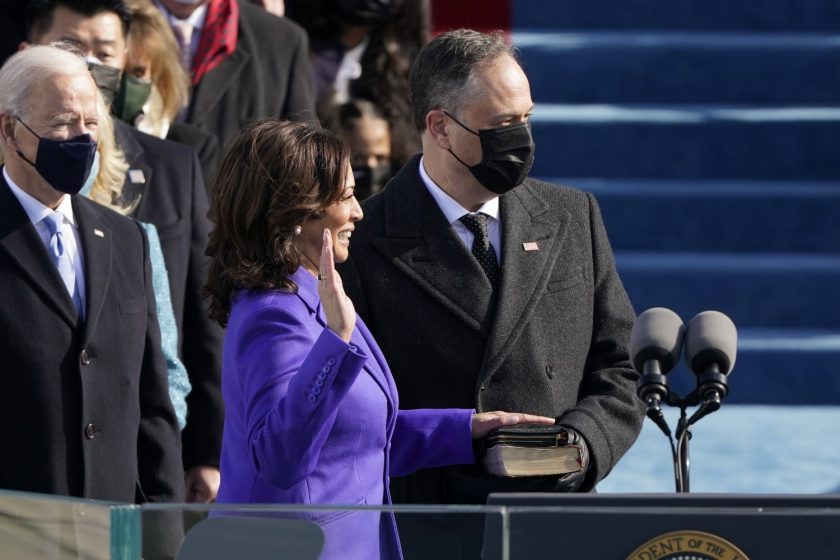 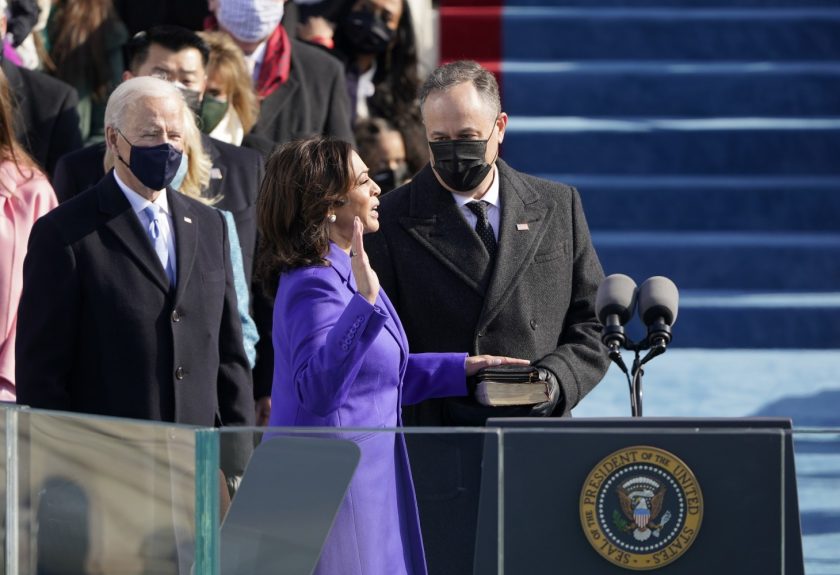 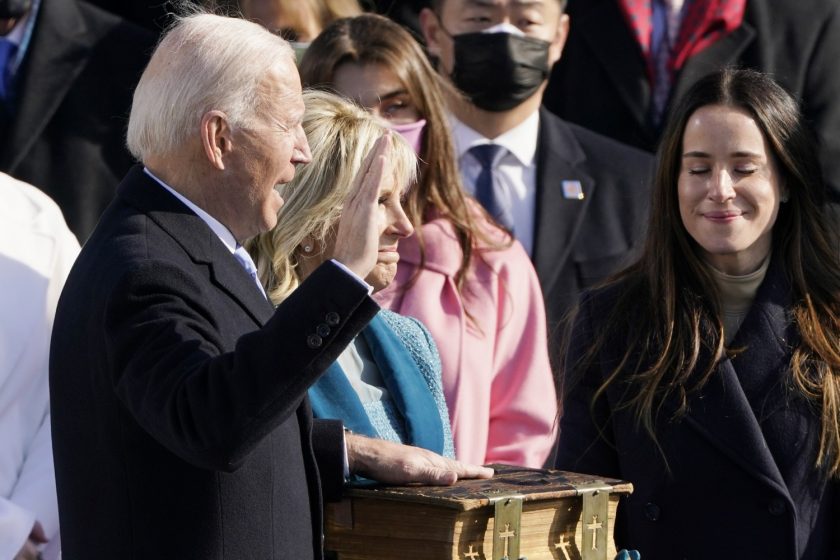 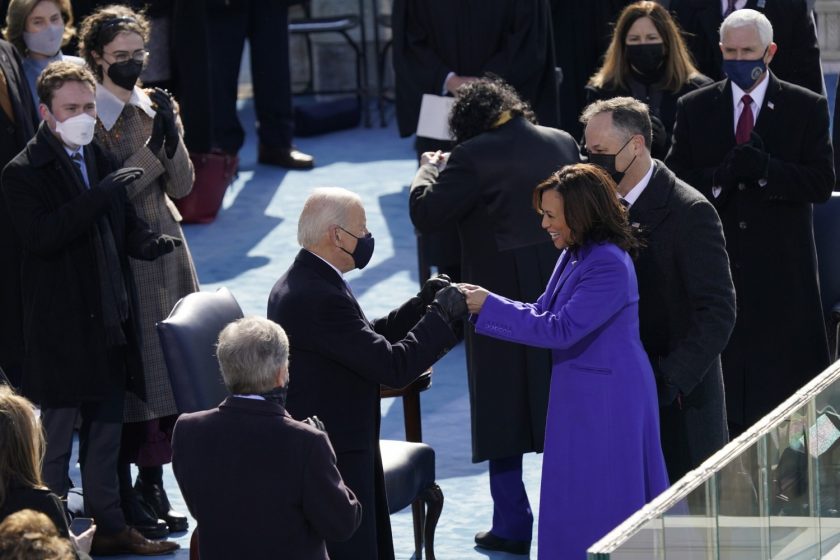 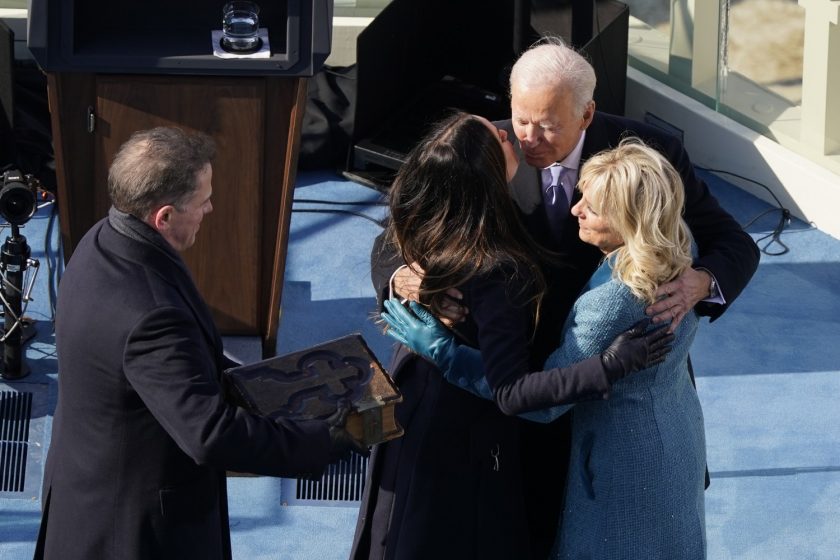