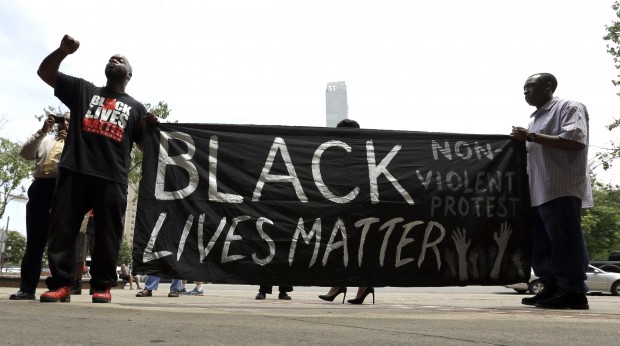 NEW YORK (AP) — A group behind the emergence of the Black Lives Matter movement has established a more than $12 million fund to aid organizations fighting institutional racism in the wake of the George Floyd protests. The Black Lives Matter Global Network Foundation said it is setting aside $6 million from donations to support black-led organizing groups. A separate $6.5 million fund has been established for its network of 16 affiliate chapters. The foundation told The Associated Press Wednesday it has received more than 1.1 million individual donations at an average of $33 per gift since Floyd died after a white Minneapolis police officer held his knee to the black man’s neck. 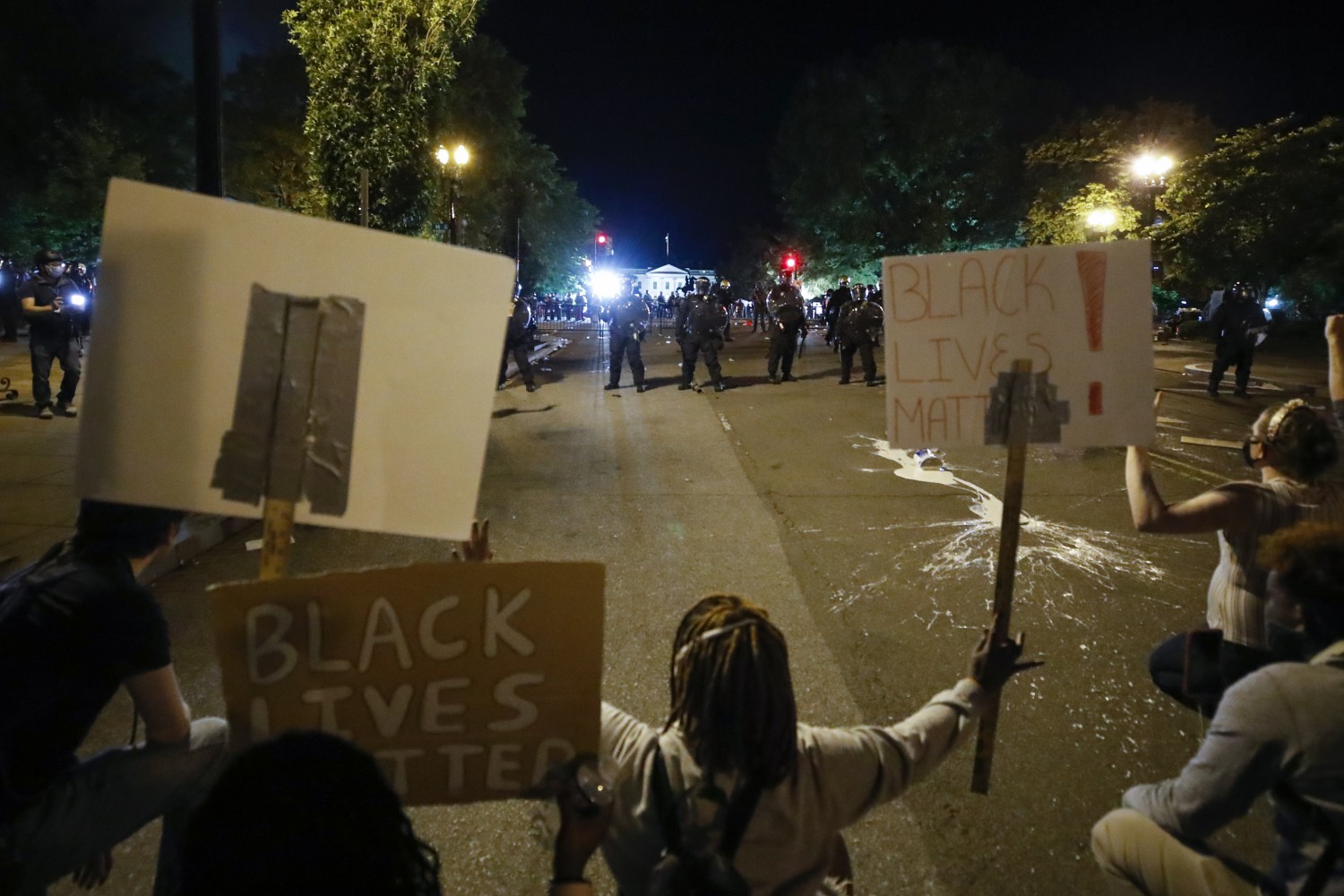