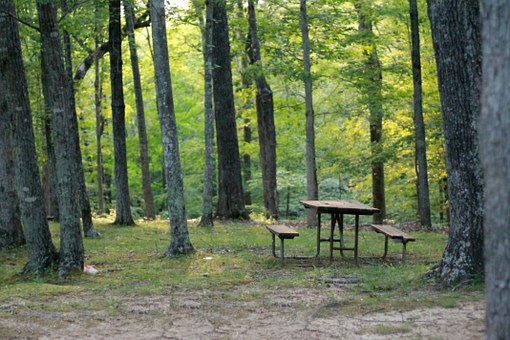 There’s an update to a story that made the headlines earlier this year. The Mississippi Kampgrounds of America worker that was fired for pulling a gun on a black couple on site without a permit is back in the news.

Ruby Howell, 70 has been arrested and charged with threatening exhibition of a weapon. Yesterday she turned herself into the Oktibbeha County Sheriff’s Office. Howell was released after posting a $500 bond the sheriff’s office said.

Jessica Richardson recorded the encounter with her cell phone. She states that she was enjoy the day with her husband Franklin Richardson when the worker pulled a gun and told them that they didn’t have a reservation for the lake and they had to leave. Howell says she then put the gun in the pocket of her shorts and told the couple, “Well, I’m just telling you you need to leave because it’s under private ownership. Y’all just can’t be out here.

Howell faces up to three months in county jail and a fine of up to $500 if found guilty of threatening exhibition of weapons.