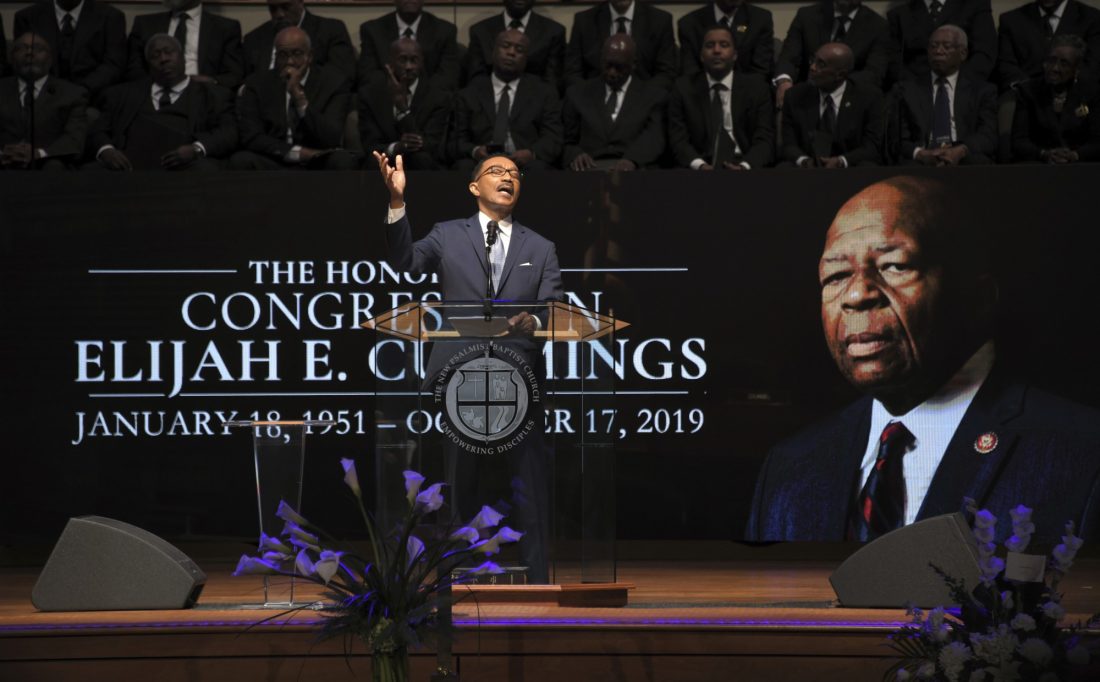 Maryland’s 7th District voters have decided which candidates will run to fill out the term of Congressman Elijah Cummings who died in October. Kweisi Mfume is the Democratic nominee for the U.S. House after winning Tuesday’s special primary. The 71-year-old held the seat from 1987 until 1996 when he left to lead the NAACP and was succeeded by Cummings who won in a special election. The Republican nominee is Kimberly Klacik. The activist gained national attention last summer when her videos of West Baltimore led to President Trump’s Twitter attacks on Congressman Cummings. There will be a special general election April 28 to fill the remainder of Cummings’ two-year term which expires in January. On April 28 there will also be a regular primary to decide who will run in the November general election for a two-year term in Congress.