(Columbus, OH) — The fatal shooting of a Black man by an Ohio deputy is being ruled a homicide. Twenty-three-year-old Casey Goodson was shot and killed on his grandmother’s doorstep last week by a Franklin County deputy in Columbus. The deputy was serving on the U.S. Marshal’s fugitive task, but Goodson wasn’t the person they were searching for. In an initial report, the Franklin County Coroner’s office said Goodson died from “multiple gunshot wounds” and added that it was a homicide. Police say the deputy witnessed “a man with a gun” and fired on Goodson after a “verbal exchange.” The Civil Rights Division of the Department of Justice, the FBI and Columbus Police are investigating. 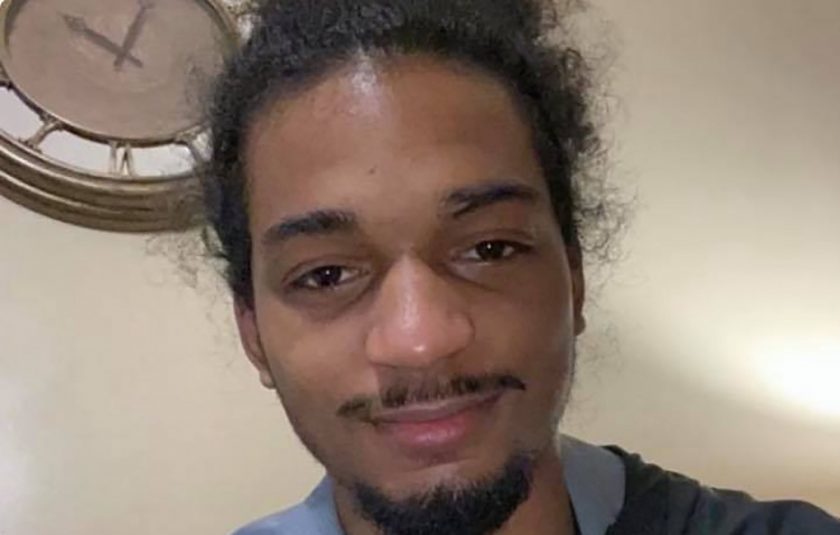