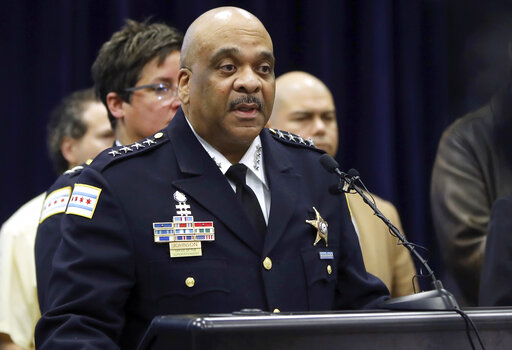 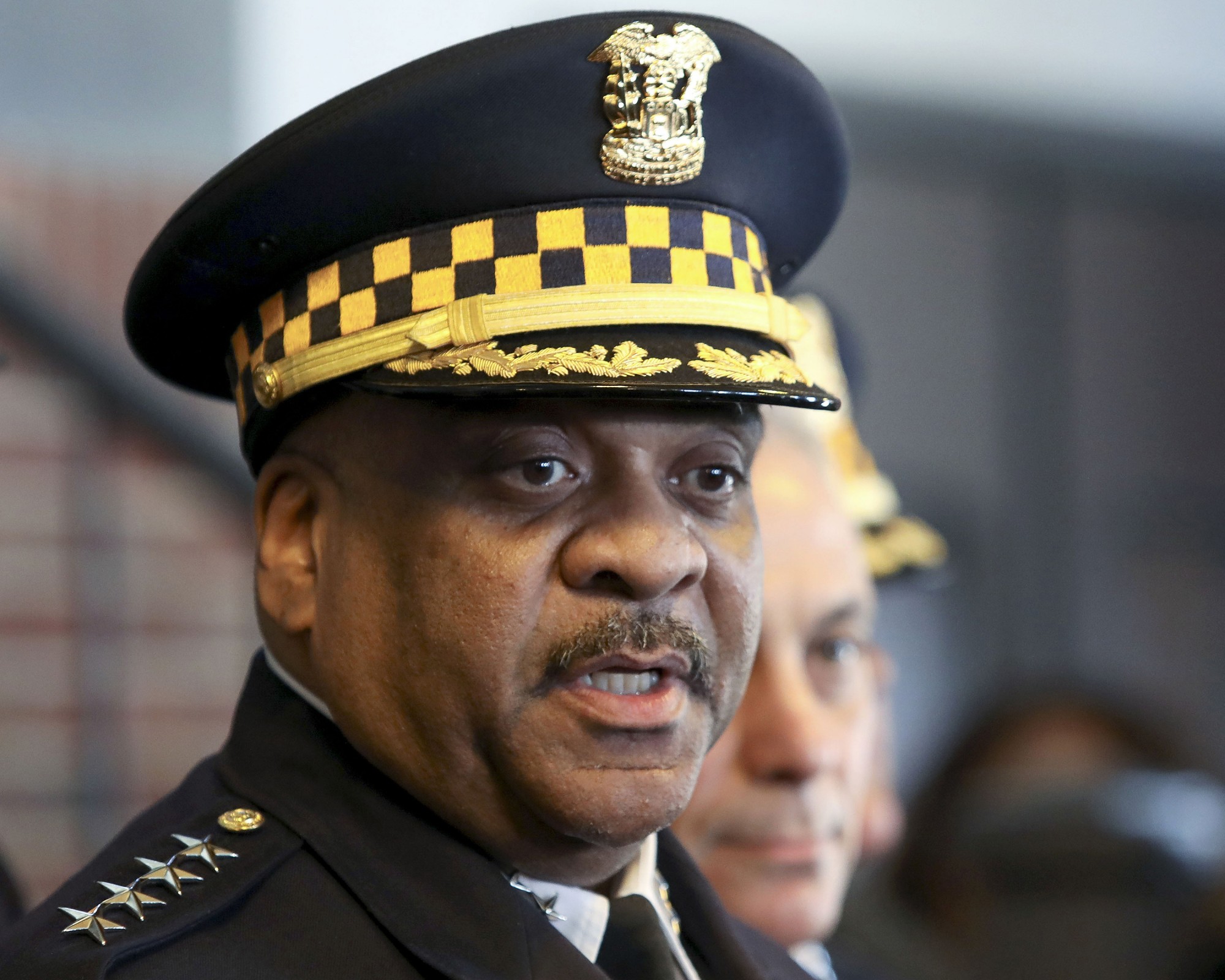 (Chicago, IL) — Chicago’s top cop is out. Mayor Lori Lightfoot announced this morning that she has fired Eddie Johnson for engaging in several actions that cannot be tolerated. In October, he was found asleep in his car near his Bridgeport home. The incident was investigated by the city’s Office of the Inspector General and Lightfoot said the probe showed that Johnson repeatedly lied to her during his original account. She did not give details of the specifics. Johnson announced in early November that he was retiring at the end of the year then retired Los Angeles Police Chief Charlie Beck was brought on to serve as interim superintendent.