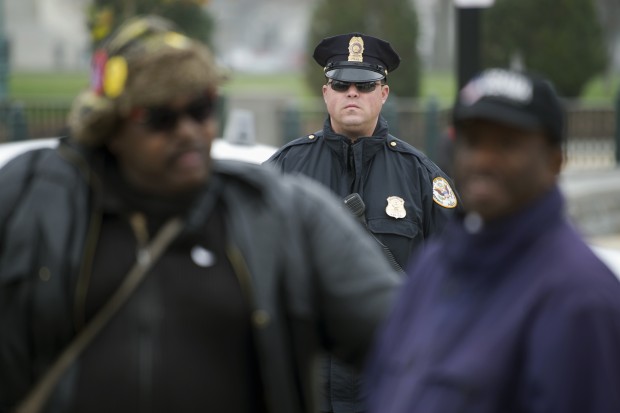 City Council To Address Policing In The District

In the District, the City Council will hold a virtual legislative meeting Tuesday where a new police bill will be introduced.  Sponsored by Councilman Charles Allen, The Comprehensive Policing and Justice Reform Amendment Act addresses the use of police body cameras, police discipline, officer training, and search and seizure procedures, among others.  The issue of defunding police departments has become a strong topic of conversation. DC police chief Peter Newsham says funding for the police force is needed for training, recruitment and the hiring of service minded people.  Meantime, District officials revealed today that 226 businesses in the city have been damaged from vandalism and looting that accompanied protests over the death of George Floyd.  Protests begin May 31st.  Since Wednesday, and through Sunday morning, police have made two arrests connected to the demonstrations.