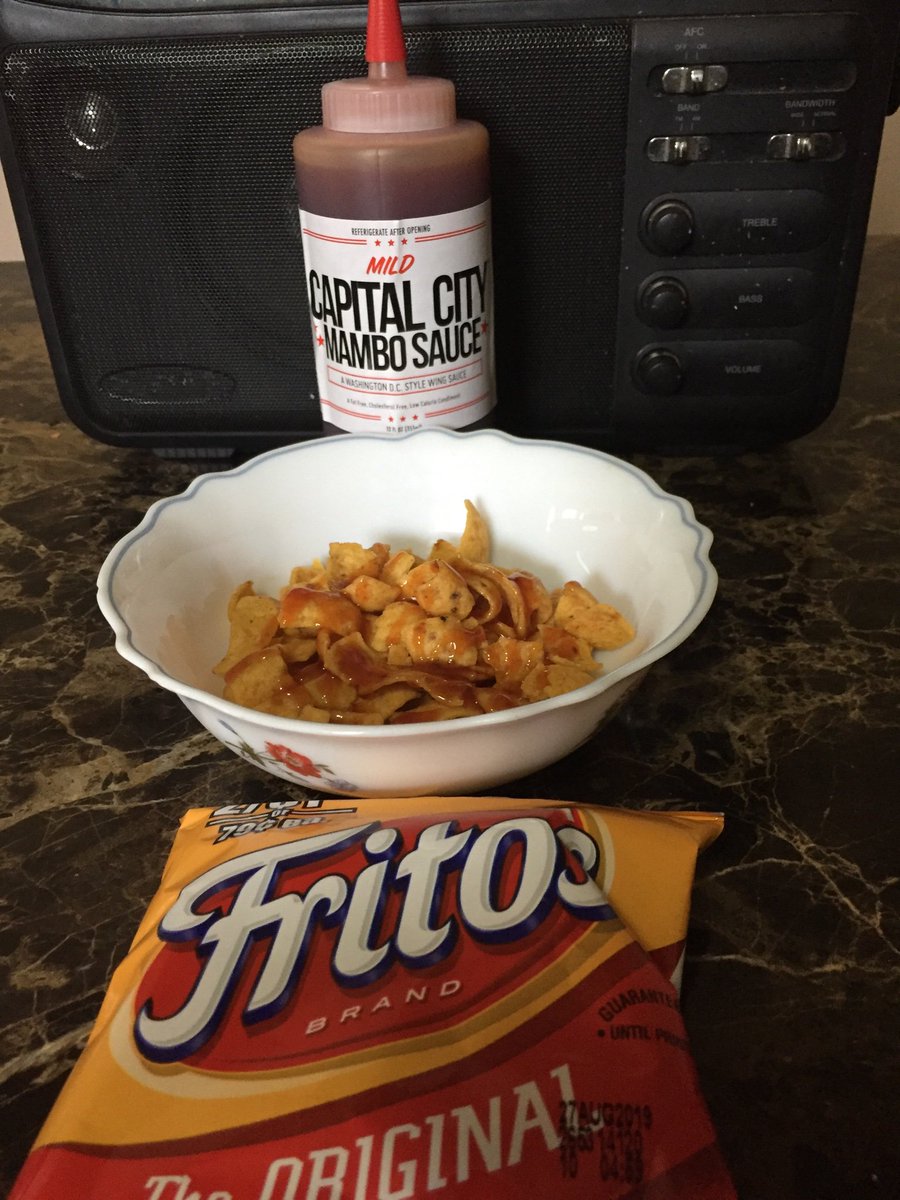 It’s sad news for many in the DMV. The Co owner of Capital City Mambo Sauce, Charles Jones has died. The family has confirmed that the 46-year-old passed away on Friday from a heart attack. Jones was on a college tour at Georgia State University with one of his sons when it happened.

Jones ran the hugely popular and profitable business with his wife Arsha. She said he was the more outspoken and outgoing marketing arm of the business.

Jones is a native from Prince George’s County who chose to serve his country in the U.S. Army before switching career gears to project management. In 2011 he and his wife decided to start a business out of their Annapolis home. The started selling the must have sauce at the Eastern Market and the rest is history.

The company brings in $2 million dollars in annual sales. You can find the popular bottles sauces at Walmart, Giant and even Papa John’s to name a few.

Jones is survived by his wife and four sons: Caine, 8, Cameron, 11, Christian, 14 and Houston, 17. The family is still working on his funeral arrangements.