At least 10 people are reported killed including a police officer at a Boulder, Colorado supermarket after a man with a rifle opened fire there Monday afternoon.. Law enforcement vehicles and officers surrounded the building and told someone inside to surrender. A man who had just left the store, Dean Schiller, said he heard gunshots and saw three people lying face down, two in the parking lot and one near the doorway. He said he “couldn’t tell if they were breathing.” Video posted on YouTube showed one person on the floor inside the store and two more outside on the ground, but the extent of their injuries wasn’t clear. What sounds like two gunshots are also heard at the beginning of the video.  One person has been taken into police custody. 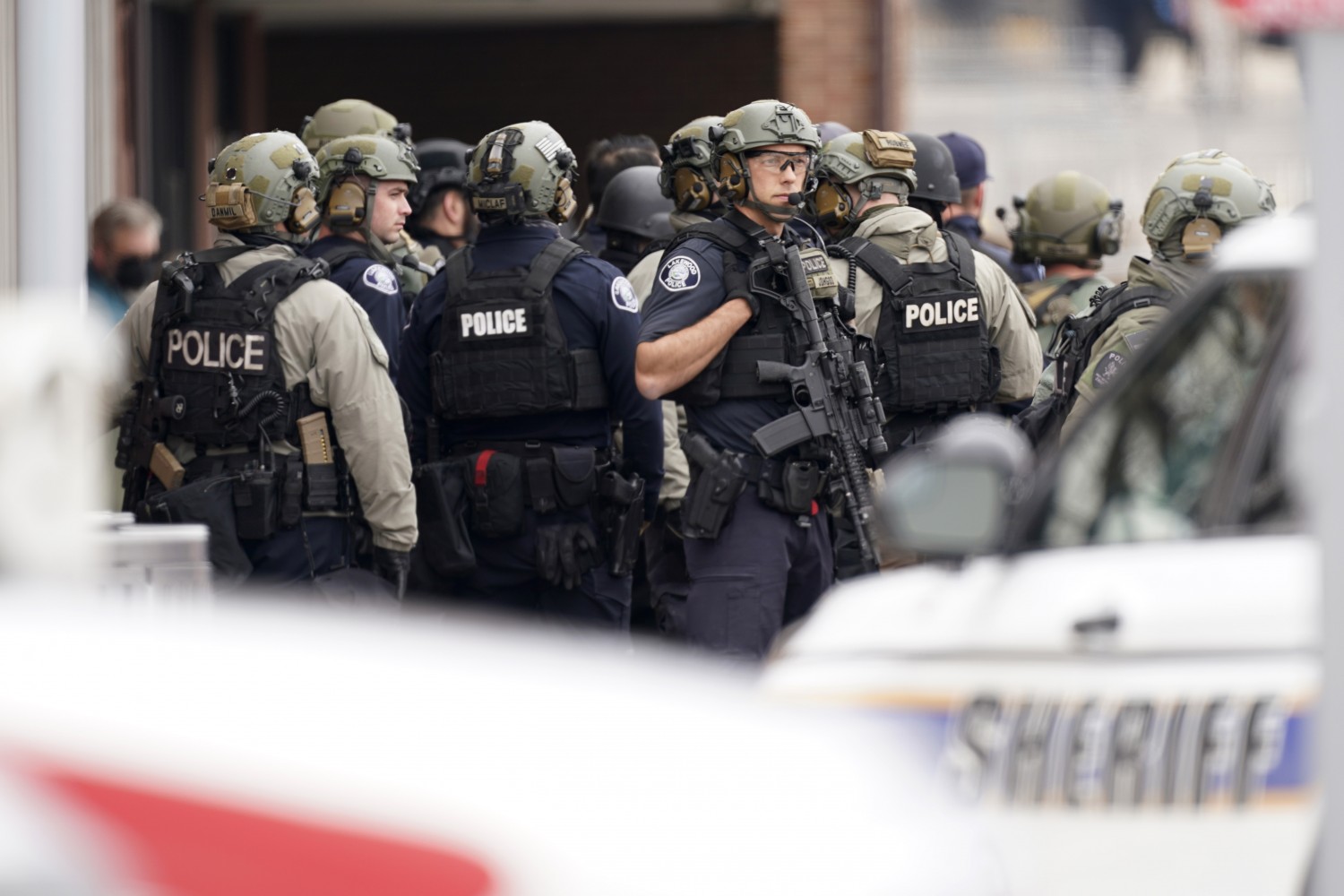