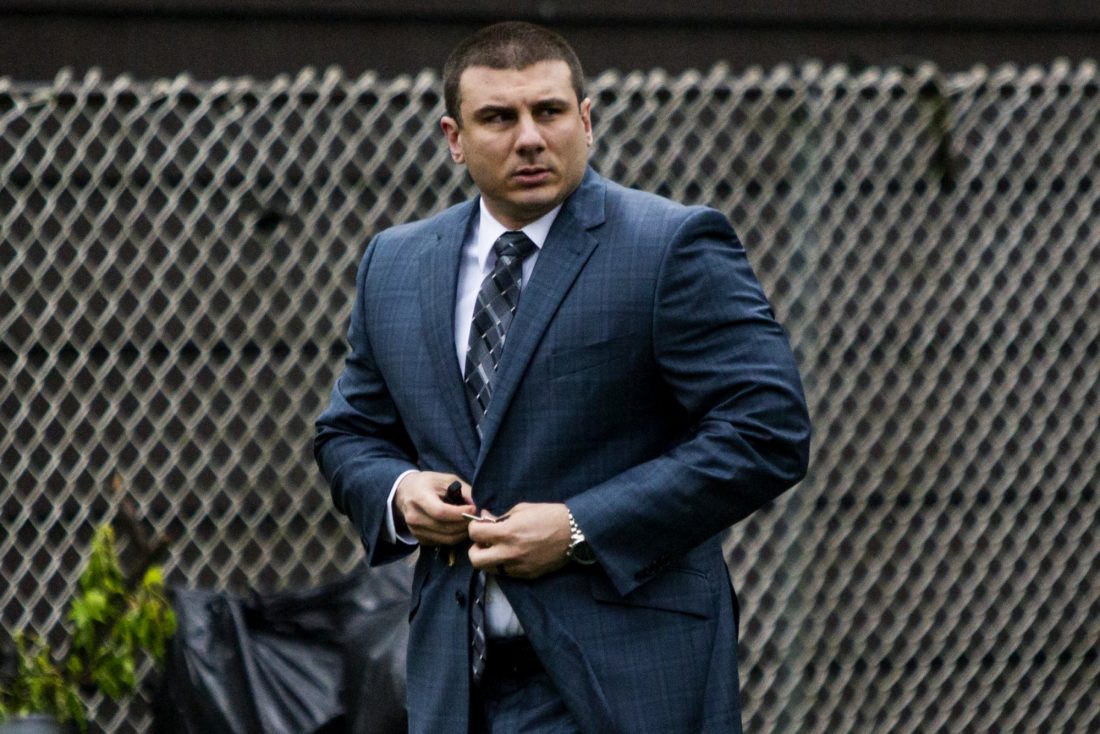 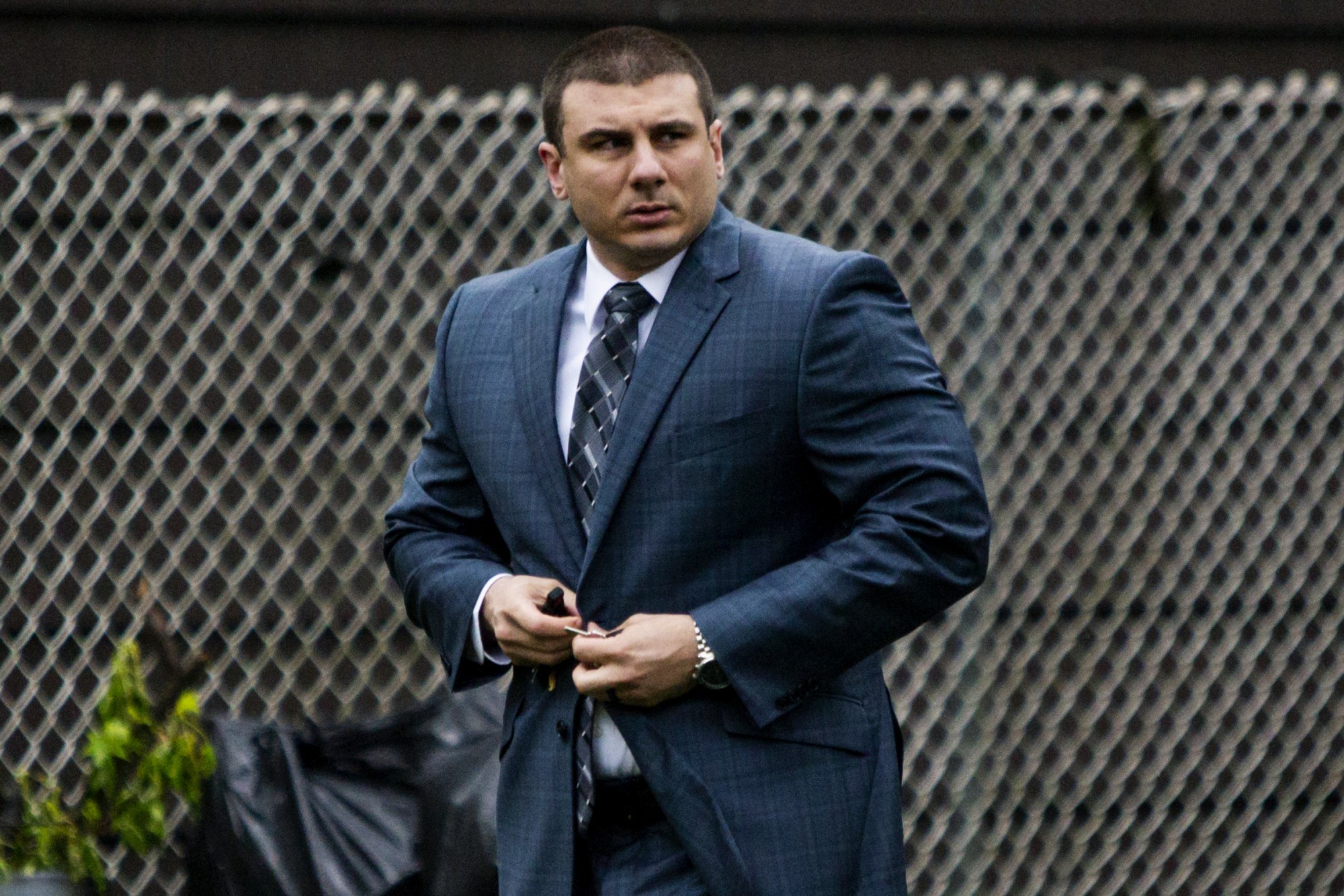 (New York, NY) — NYPD Commissioner James O’Neill is firing officer Daniel Pantaleo following the arrest and death of Eric Garner. O’Neill says while Garner was non-compliant when being arrested and that cops are given latitude to use physical force during arrests, Pantaleo used a banned chokehold in violation of department protocol. He went on to say that if he’d been working on patrol that day, he may have made similar mistakes. He discussed how difficult it is to be a police officer and expressed sympathy for both Garner and Pantaleo, but noted both men face consequences following the incident.