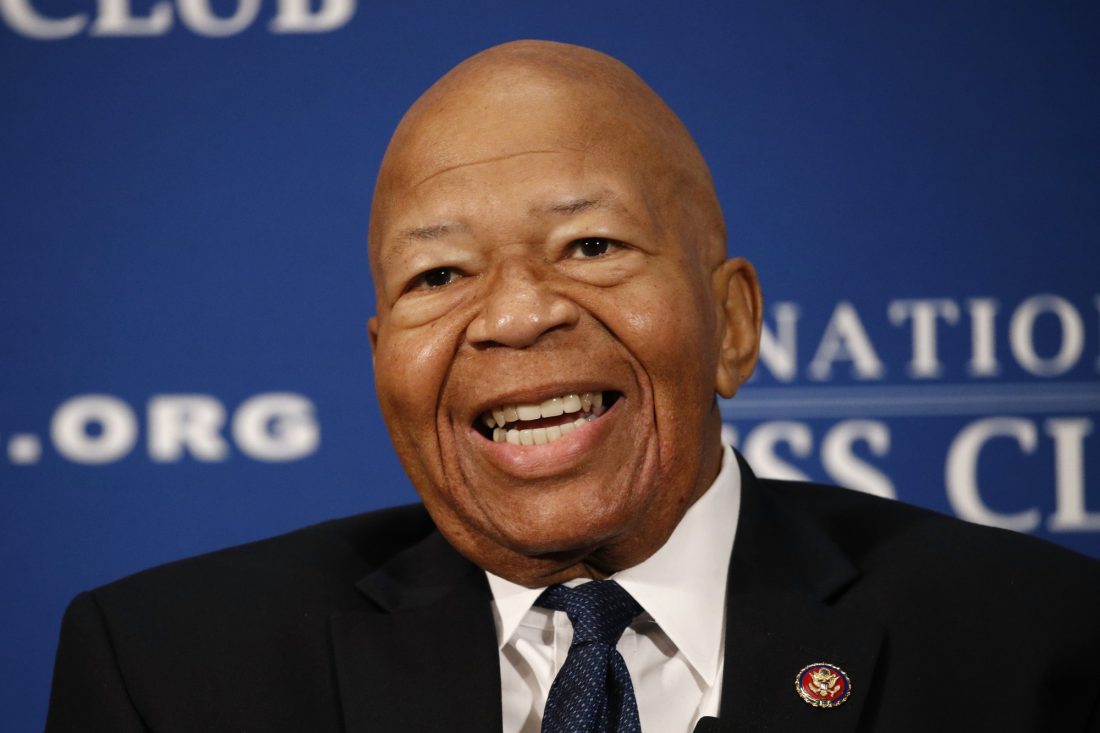 Courthouse To Get Cong. Cummings’ Name

The city of Baltimore will formally name a courthouse after the late U.S. Rep. Elijah Cummings in the first half of 2020. Mayor Bernard C. “Jack” Young on Friday unveiled the renderings of the bronze plaques that will be affixed to the building’s exterior. One includes an image and biography of the congressman, and the other reads “Elijah E. Cummings Courthouse.” The powerful Democratic congressman and civil rights champion died Oct. 17 at age 68 of complications from longstanding health issues. He had represented Maryland’s 7th Congressional District, which encompasses a large portion of Baltimore, since 1996. 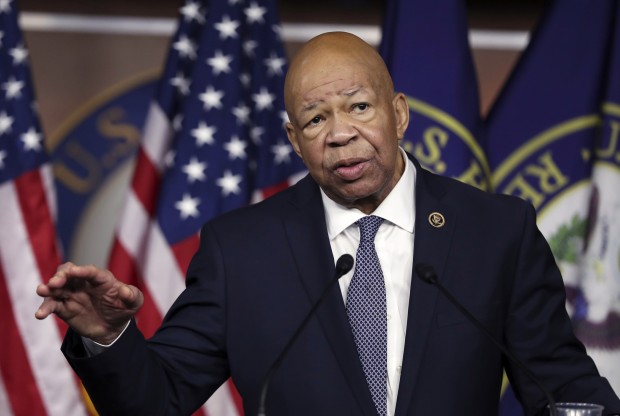