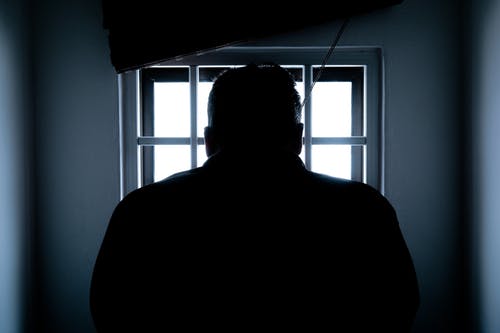 DC Council Staffer Arrested For Firing A Gun In Public

DC City Council staffer Davon Lorenzo Fuller remains behind bars this morning. He was arrested over the weekend for firing a gun in public.

The incident happened on Saturday night outside of a pop-up marijuana store in the 2200 block of 25th Place in Northeast. An attorney for Fuller said, his client did so in self-defense and it was during an attempted robbery.

Fuller who works for Ward 1 Councilmember Brianna Nadeau has been placed on administrative leave. Nadeau is an outspoken lawmaker for gun control.

Police are looking for one other person they say was with Fuller who also opened up fire. Surveillance video shows a white Jeep SUV pulling up to Fuller’s parked BMW. Two men got out of the Jeep and appeared to rob Fuller. The video then showed Fuller and the person he was with pulled out guns and that they just started shooting indiscriminately in the public area. There were no reports of anyone being shot. Reportedly, Fuller has a license to carry a concealed gun permit from the District as of July 30th. The gun was also legally registered.

Investigators have released an image of Fuller’s friend that was seen firing a weapon. Anyone with information about his whereabouts should call police at 202-727-9099.