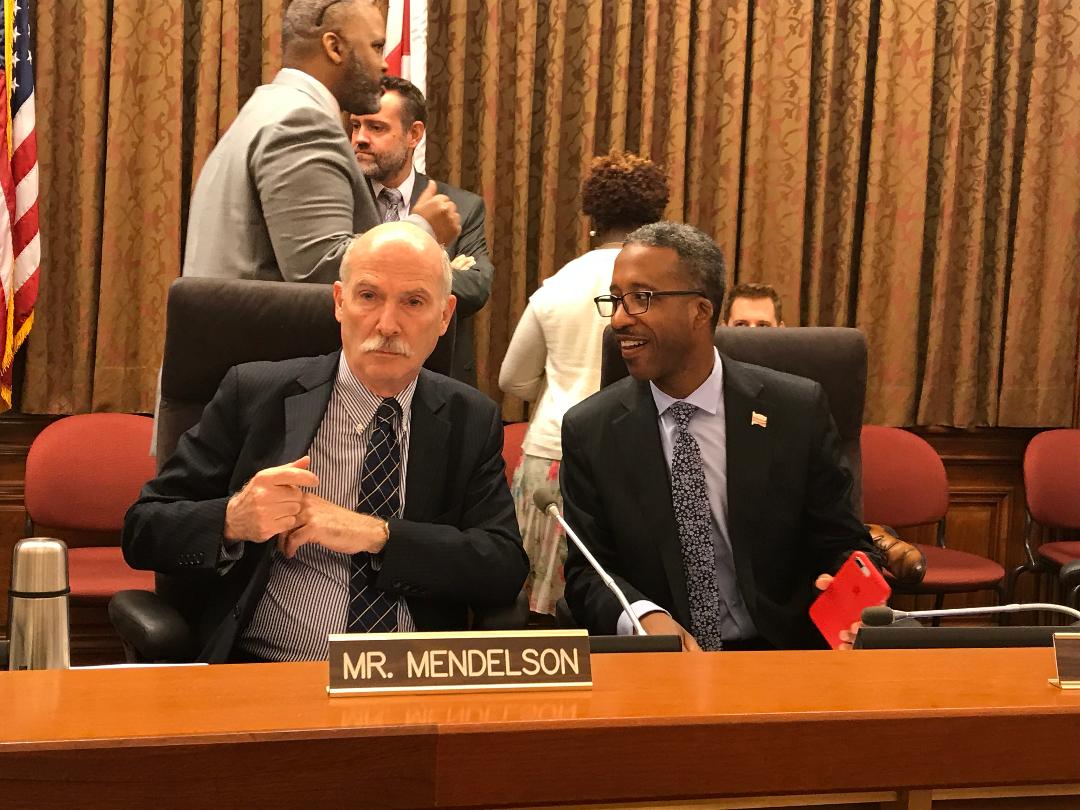 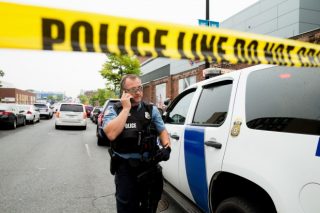 Police reform is on the docket today at the Wilson Building as the DC Council debates a more than 500 million dollar budget for the city’s police department.  The emergency police reform bill passed in response to the death of George Floyd expires today.  It’s expected that new legislation will include changes requested by the mayor.  Activists want parts of the police budget redirected to community programs.