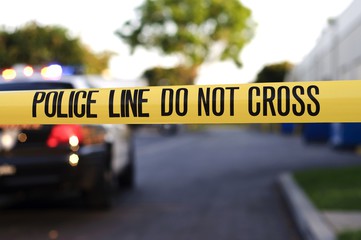 A triple shooting in Northeast kills one. Police have not released a lot of information about this case.

What we do know is that the victims include one woman and two men. They were shot around 10 p.m. along the 1500 block of 45th Street. They were all rushed to a nearby hospital. Tragically, this is the same place were a 20-year-old man was shot and killed last week.

Police advise anyone with information about this shooting should call police. A motif in this case remains unknown. No arrests have been made.