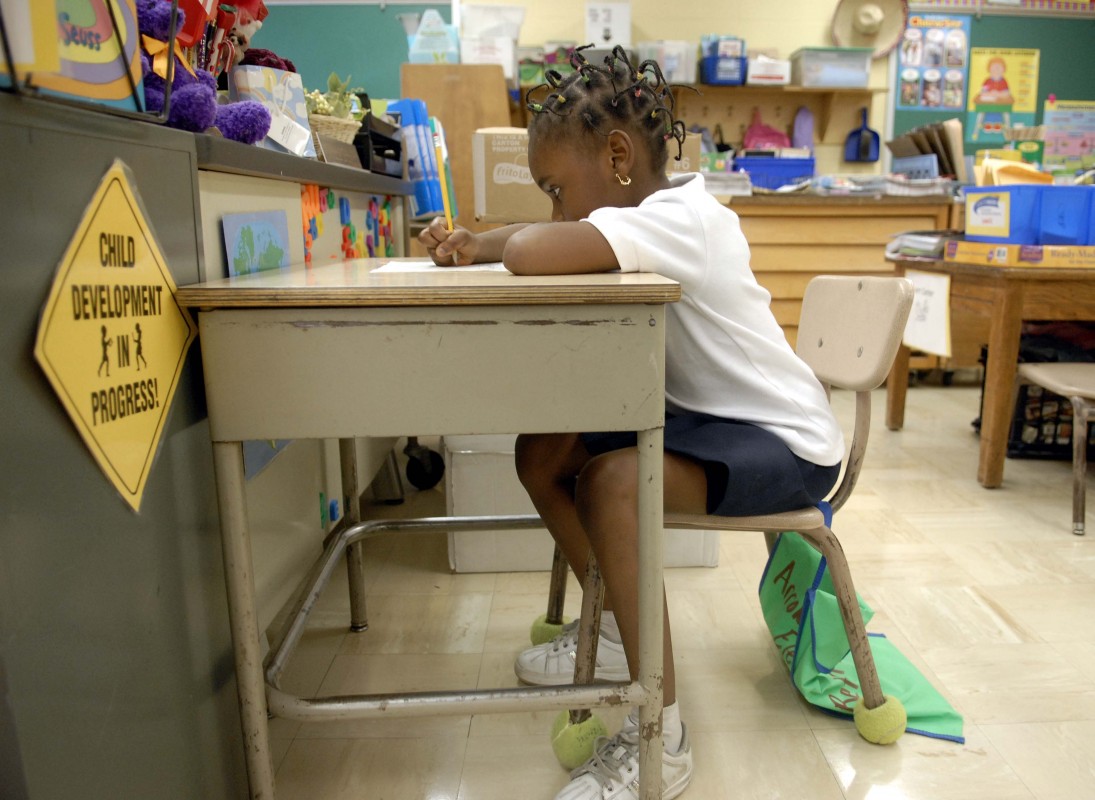 It’s not the news that anyone wants to hear this close to the end of the fiscal year. City Officials say DC Public Schools are facing a budget shortfall of some $23 million dollars.

As is it stands now in the District, no government agencies can go into the next fiscal year carrying a debt. The current school system’s budget is $900 million dollars. That means leaders have until the end of the fiscal year, September 30th to bridge that gap. The CFO David Umansky says they cannot shift money from within the system to fill the shortfall.

When asked officials say one of the reasons has to do with the increasing cost of qualified and talented staff and teachers. Umansky says the Mayor and school leaders are looking for funds from other city agencies to balance the budget.

The system already has a hiring freeze in place at its headquarters and employee travel and training has been cut back over the last few weeks. Bonuses were awarded to teachers with outstanding annual assessments. In addition, the school system had to deal with overtime pay for staff members.

School officials are confident that they will have a balanced budget by the end of the fiscal year.