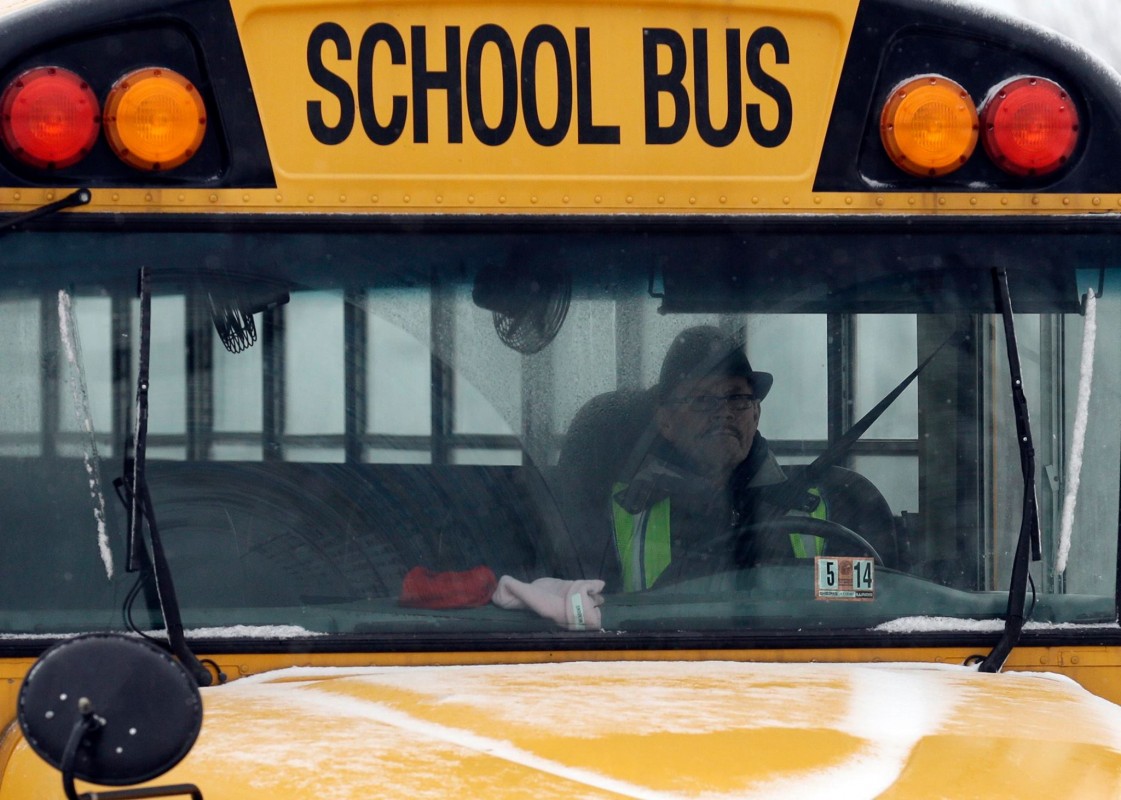 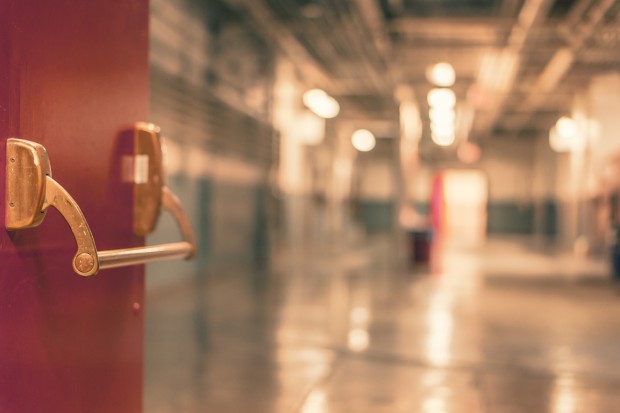 (Washington, DC) — D.C. officials plan to introduce an app this fall that will let students in violence-prone pockets of the city report suspicious activity, contact law enforcement, and share live updates from their commutes to and from school. The administration of Mayor Muriel E. Bowser announced in August that the city would spend 26-thousand dollars to partner with LiveSafe in response to students’ repeated pleas to the city to make their commutes safer. D.C. officials said it could take up to two months to gather more community feedback about LiveSafe, persuade school principals to pilot the app and finally roll out the technology to families. The goal is to test LiveSafe at 20 high schools in seven areas where students experience a disproportionate amount of safety-related incidents, including the Anacostia, Minnesota Avenue, Columbia Heights and NoMa-Gallaudet U Metro stations.