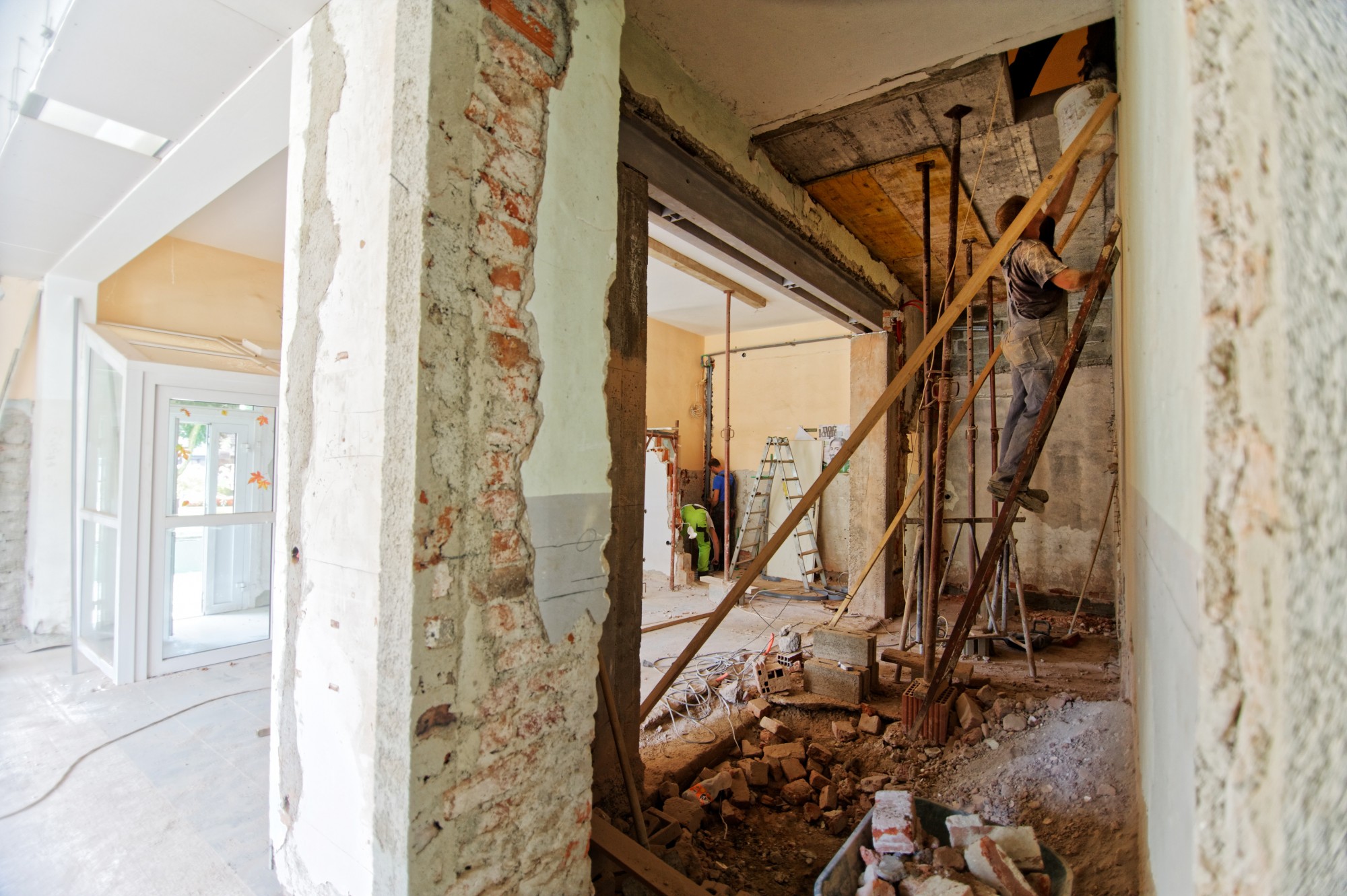 It’s been almost a year and today many in the public are learning that some subcontractors who provided services for DC’s first new homeless family shelter have not been paid. The “Washington Post” is reporting this issue has to do with a place called the Kennedy in Northwest.

Two subcontractors helped with the completion of the 45 unit shelter providing landscaping and HVAC service. The “Post” said the Government learned of the issue back in February and threatened the developer that if not rectified they would be banned from doing business in the city.

The developer 5th Street Partners. They brought in Moseley Construction and they handled all of the subcontractors. The “Post” says about 16 companies have received a payment as of last week. What is not sure if is they received full or just a partial payment. A number of the other vendors say they have not received a payment for work done. When they spoke to the newspaper they stated that the lack of payment is a true hardship on their business and for their staff.

The company that provided HVAC service, Hugee Corporation said they secured a $170,000 bond but they are still battling over another $80,000.

The government is not responsible for paying subcontractors. The 14 million dollar Ward 4 homeless family shelter project was given to 5th Street Partners without holding a competitive bid. They, in turn, brought in Moseley Construction Company to handle the construction and subcontractors.

The Kennedy is just one of seven new family homeless shelters that were apart of the Mayor’s plan to replace the mega DC General Homeless Shelter and place smaller more personal shelter’s in each of the cities 8 Wards. A new shelter is set to be open in Ward 5 in August. The Ward 6 family homeless shelter has an October open date. Two other shelters in Ward 1 and 3 are due to open next year. There’s no word of any late or nonpayment issues with any of the subcontractors involved with those sites at the time of this story.