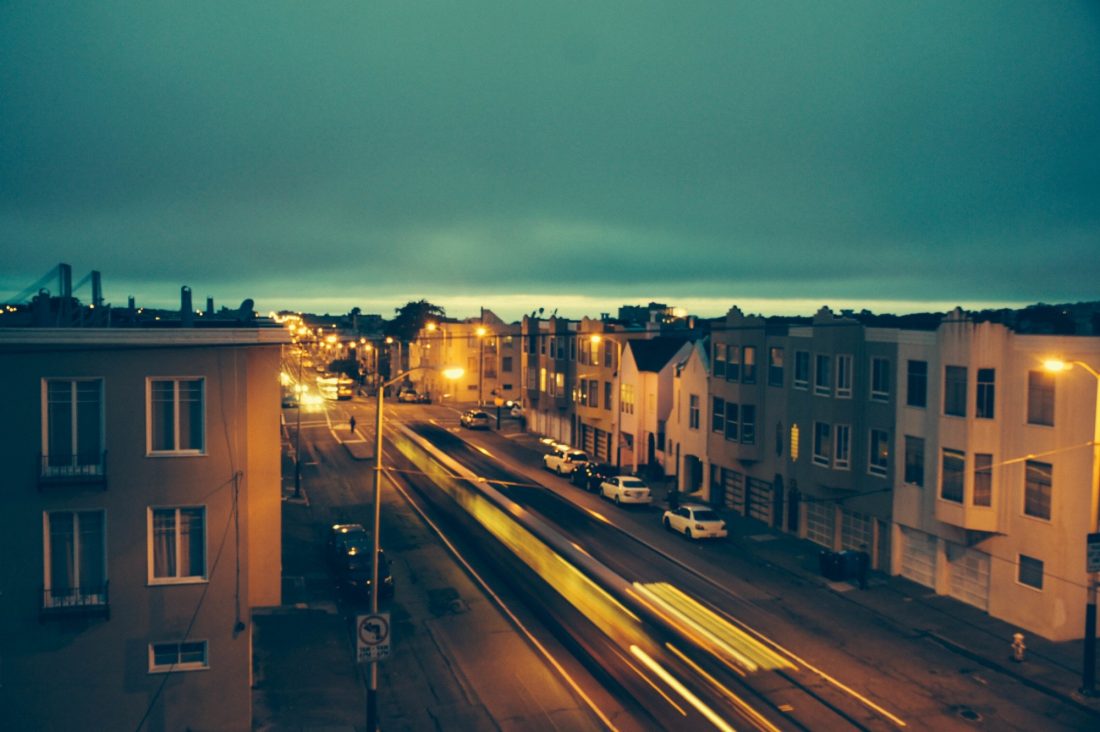 (Washington, DC) — A community leader is advocating for additional lights along Alabama Avenue in Southeast D-C. Anthony Muhammad serves on the Citizens Advisory Council in the 7th District. He claims there are dark spots along Alabama Avenue between the 500-block and the 32-hundred-block. More than a hundred crimes happened in the 13-hundred block and two-hundred crimes, including two murders, happened in the in 18-hundred-block. The Department of Transportation claims they’ve brightened the lights around the Congress Heights metro station, but Muhammad says it’s not enough.